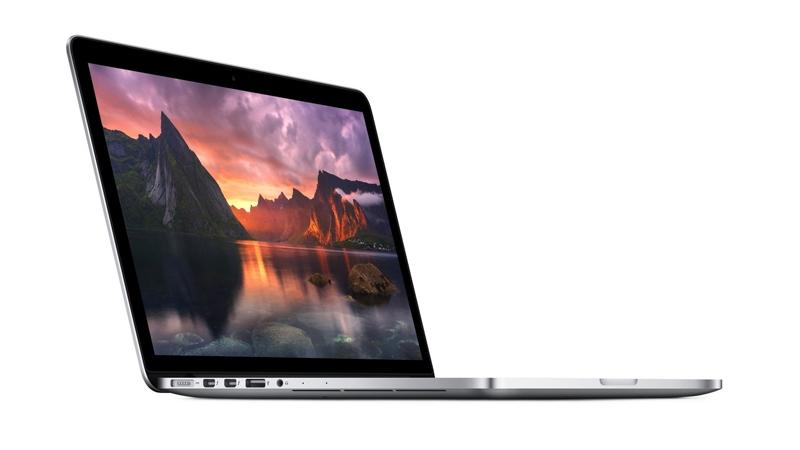 Apple is rumored to finally refresh its MacBook Pro lineup this year and now leaked images have surfaced showing the chassis of the next-generation MacBook Pro with the rumored OLED touch bar. The images were sent to Cult of Mac and confirm that the refreshed MacBook Pro will feature a new OLED touchpad bar above its keyboard. Unlike some previous rumors, the latest MacBook Pro leaked images show a missing top row of function keys, which is where the OLED touch bar would possibly be located. If these chassis images are to be believed, the screen won’t extend towards the frame to fit the new touch bar, as some had expected. 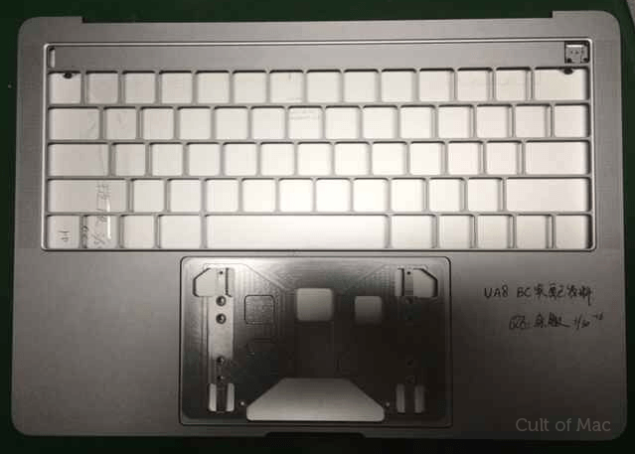 The images are showing a body of what appears to be the 13-inch model, with the missing top row. While there isn’t a trackpad as was rumored, the empty space is enough to fuel the earlier rumors of second screen, which will be introduced instead of the mundane function keys. 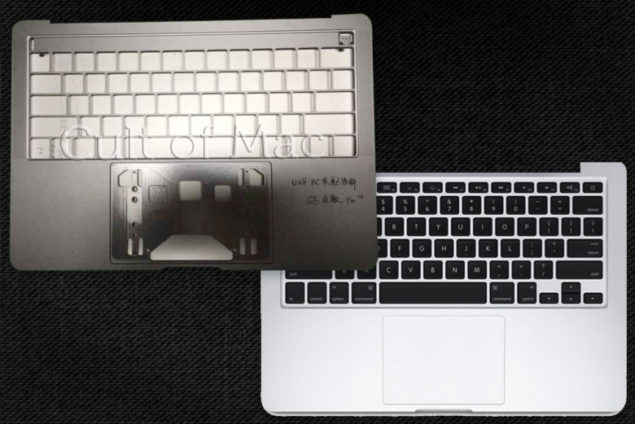 These first images of 2016 MacBook Pro obtained by the publication also hint at four USB-C connectors. Speaker grilles can be seen on either side of the keyboard, while a headphone jack is the only other physical connection on the Pro, suggesting that we might not see the MagSafe connector and the SD card slot this year. Currently, the 13-inch model has its speakers located on the back of the keyboard. With the new design, users won’t only enjoy a better sound experience, but it will also make space for the rumored OLED touch bar.

Apple is believed to introduce thinner and lighter MacBook Pro later this year. While these shots do not show any major changes in terms of thinness, the images are spy shots, making it hard to tell if we are indeed looking at a thinner and lighter Pro. But since the cutout for the headphone jack is touching the edges, unlike in the current design, we might get a new Pro that's at least a little thinner than the current MacBook Pro.

The images have been received from an “anonymous source who claims to work for one of Apple’s manufacturing partners in China,” which means a little salt is recommended. However, do note that these leaked images line up with the 2016 MacBook Pro expectations that were released from KGI Securities.