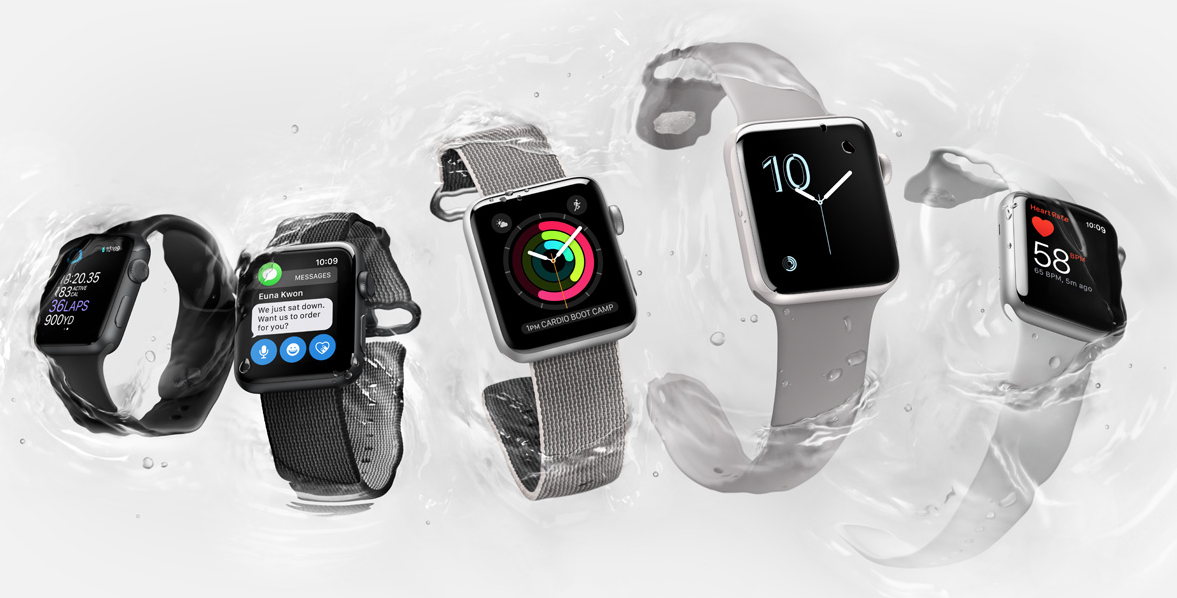 Def Con 25 is the world's largest and longest running hacking conference that operates underground. Today marks the Apple Watch's first jailbreak demonstration at the event. Hacker, Max Bazaliy of the Apple Fried Team has demoed something which we have all been curious for some time - jailbreak for the Apple Watch running watchOS 3. This is the very first time that hackers have demonstrated a jailbreak for Apple's wearable. Jailbreak have always been a subject of interest for users and we have enjoyed a couple of sweet years on iOS. Could it be possible that the Apple Watch jailbreak will be released to the general public soon? Let's find out.

Presented by the hacker Bazaliy at the Def Con 25 conference, he stated that a jailbroken Apple Watch would easily provide individuals with the access to sensitive data related to call records, health data, messages, emails, GPS location, Calendar entries, photos and much more. However, one aspect is yet to be sorted out which, by the look of it, suggests that the demoed jailbreak provides an SSH access to the Apple Watch through which it derives a possibility to remotely access the system files of the wearable. Full support for SSH connections also means that users could modify these system files as well. 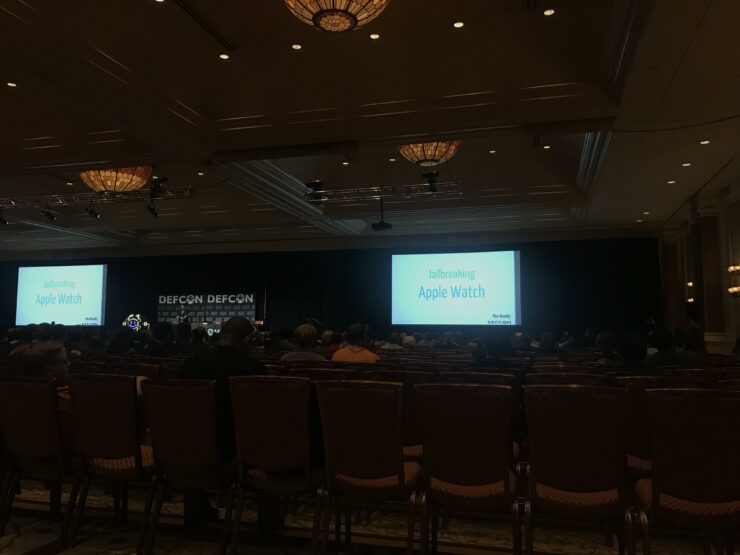 Since the Apple Watch jailbreak is just a demonstration at this point, there's no official news for when and if it is set to release to the general public. However, even though the Apple Watch is a very capable device, packing hardware and optimizations far better than any other wearable, it would not be wrong to assume that the jailbroken device will probably slow down with minimal modifications.

While the demonstration is legit, we can always question if we really need a jailbreak for the  Apple Watch or what kind of utility can we derive from it. Nonetheless, the Apple Watch jailbreak is private at this point and we can not conclude if it will be available for the end user.

The Apple Watch was upgraded to Series 2 with more functionality and powerful internals. In addition to this, compared with other wearable tech, the Apple Watch featured a dedicated App Store that allowed developer to take full advantage of the hardware and software. There will be more to the story, so be sure to stay tuned in for that.

As for now, what are your thoughts on the Apple Watch jailbreak? What sort of utility and uses could you expect from it? Share you views in the comments.