Firewatch To Last 5/6 Hours On Average; No VR Support Planned 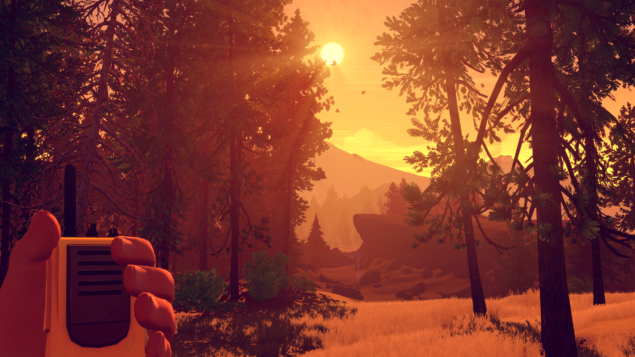 Campo Santo's Firewatch has slowly risen to a high level of interest since its reveal. The unique art style and interesting premise (a mystery/adventure game played in first person, with the main character being a newly recruited fire lookout) propelled this to one of the most anticipated indie games for PC and PlayStation 4.

Now that the February 9 release date is drawing ever closer, we've reached out to Nels Anderson who worked as a designer and programmer on Firewatch.

According to him, one playthrough should take you around five or six hours. Also, there seem to be no current plans to support VR devices like Oculus Rift, HTC Vive or PlayStation VR.

Stay tuned for our full interview on FIrewatch, which will be published tomorrow.

Sekiro: Shadows Die Twice Can Be Played in First Person Thanks to This PC Mod