Firefox OS Is Dead: Mozilla Lays Off the Entire Team Behind the Open Source Project 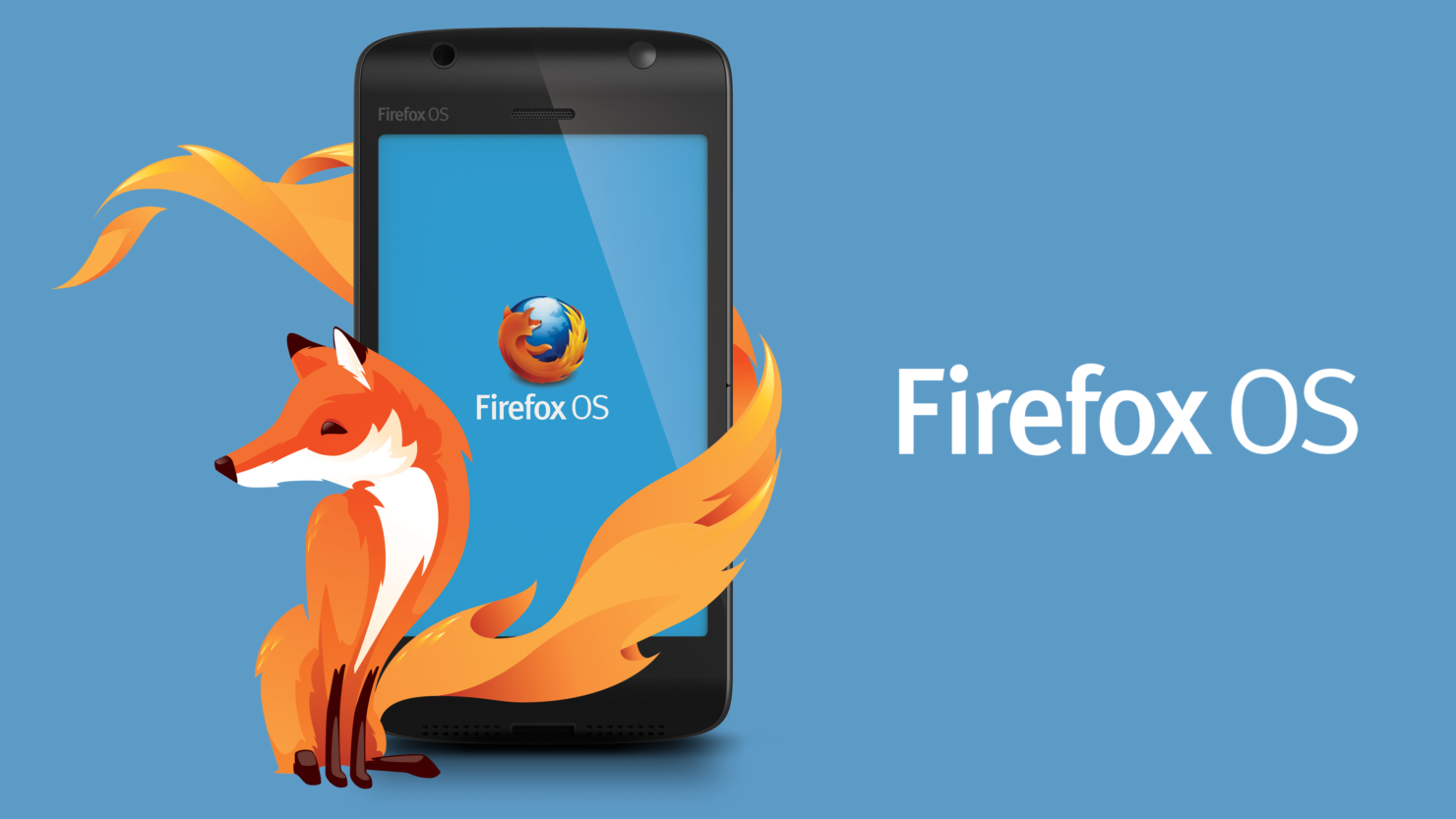 Announced over four years ago as "Boot to Gecko," Firefox OS was partially based on Android. The OS started as Mozilla's attempt to take some share of the lucrative smartphone market. However, it appears that the browser is the only place where the non-profit has had any market success.

Mozilla is shutting down Firefox OS

Mozilla has laid off a team of about 50 people working on Firefox OS. The team, which was tasked with bringing Mozilla's operating system to connected devices, along with the Ari Jaaksi, the senior vice president in charge of the open-source OS, are departing. Reports suggest that Bertrand Neveux, director of the group's software, is also leaving.

Firefox OS was an open-source operating system powered entirely by web technologies. Everything was written in HTML, JavaScript, and CSS. The dream was to create a free platform using web technologies to build applications, powering low-cost phones in emerging markets. While a few products did ship with Firefox OS, it couldn't make any significant appearance being overshadowed by Android.

Following this, the non-profit organization decided to move the effort from a smartphone platform to an OS powering Internet of Things (smart, connected devices). Again, a few devices did materialize, but it didn't really work out for the company.

CNET has now reported that the organization is completely abandoning the segment. Firefox confirmed the layoffs on Thursday:

"We have shifted our internal approach to the internet-of-things opportunity to step back from a focus on launching and scaling commercial products to one focused on research and advanced development, dissolving our connected devices initiative and incorporating our internet-of-things explorations into an increased focus on emerging technologies."

The decision comes at a time when a lot of major tech companies are focusing on emerging markets. But, since the public interest remains in Android, Firefox OS couldn't work out. It'll certainly be a sad news for Mozilla followers who support the company for trying to introduce open source products with a focus on security.