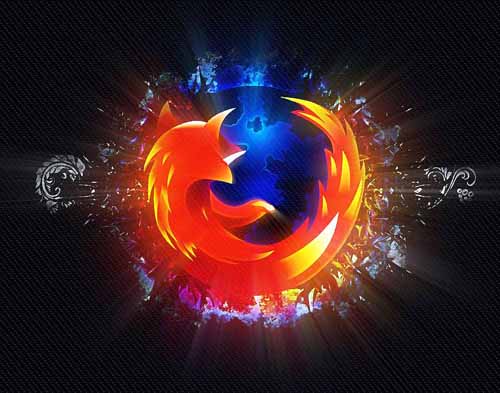 In the last few months, we've witnessed several ground-breaking changes in Firefox, the first one being a complete overhaul of the browser under the tag of Project Quantum. The new version of Firefox bought several changes, including a new UI and improved speed. On the Android side of things, Progressive Web Apps (PWAs) arrived in Firefox in version 58, which promised a better user experience over traditional web apps as they aim to look and feel like native apps.

The latest version of Firefox; version 59, also brings a host of changes to the desktop version. The Android version, on the other hand, can now act as an Assist app (a replacement for the likes of the Google Assistant).

On most Android phones, long pressing the home button triggers the Google Assistant. It can, however, be remapped to a virtual assistant of your choice. Mozilla has now added Firefox as an Assist App, which means that users can replace the Google Assistant’s long-press function.

To set Mozilla Firefox as the Assist App, you need to navigate to Settings, tap Apps & Notifications > Advanced > Default apps > Assist & voice input > Firefox. The instructions apply to any device running Android 8.1 Oreo.The instructions will remain more or less the same even on older versions of Android. Here's the full changelog:\

Some of the other changes Firefox 59 brings to Android is support for HLS (HTTP Live Streaming). It allows the browser to work better with several popular streaming services such as Twitch. Additionally, Firefox’s Private Browsing mode will now remove path information from referrers sent to third parties to help prevent data leakage. Finally, Firefox 59 now allows users to lock full-screen videos in landscape mode. With the improvements, the browser is better than it's ever been and can serve as a replacement for people who don't want to use their devices' default browser for whatever reason.