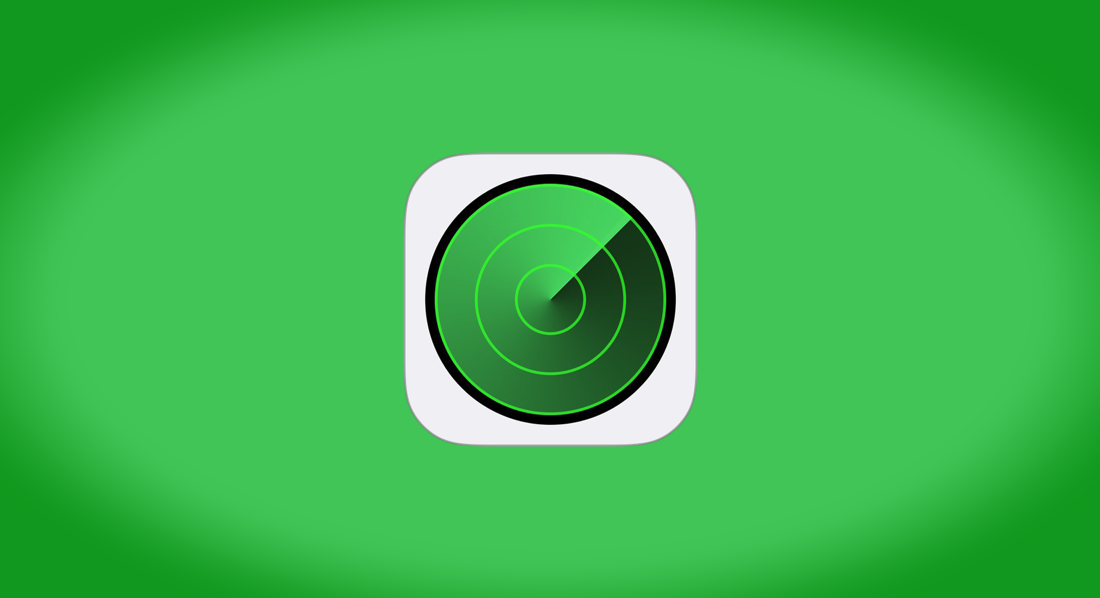 You Can Find Out Your iPhone's Activation Lock Status via Apple Support, But it Doesn't Work All the Time

A month back, Apple made the bold decision and took down its iCloud Activation Lock status checker tool. It was believed that Apple did this to tackle an issue where hackers were using the service to steal valid serial numbers. So basically, if you wanted to check the iCloud Activation Lock status of any device, there's no official way to do so right now. However, if you dig deep into Apple's Support website, you can check the status of any iPhone you want. There's a chance Apple might end up removing this feature altogether given how the drama surrounding its original tool panned out. So, let's dive into the tutorial itself.

1. Head over to: getsupport.apple.com and then select iPhone.

2. Select an option that represents a physical anomaly on your iPhone, such as physical damage. Once done, select a sub-category for your problem on the next screen.

3. Now select the Send in for Repair button. Once you do that you will be required to enter your device's IMEI , MEID or serial number. Enter the IMEI number. Follow this guide to find out device's IMEI.

4. Once the IMEI number is entered you should receive the Activation Lock status of that particular device.

Here's a video tutorial by UnlockBoot outlining the process as well.

The process, as awesome it may sound, has a ton of caveats. First and foremost - it's not easy to follow like Apple's official tool which was taken down a month back. Secondly, it doesn't always work. Even while I was testing this Support site method, I ran into several hiccups such as constantly being asked to enter my Apple ID and password. Also, at times, the Activation Lock option just wasn't showing up at all, forcing me to go back to square one.

There is a high possibility that your mileage may vary here and you could end up hitting the jackpot in the first try. If that is the case, good for you.