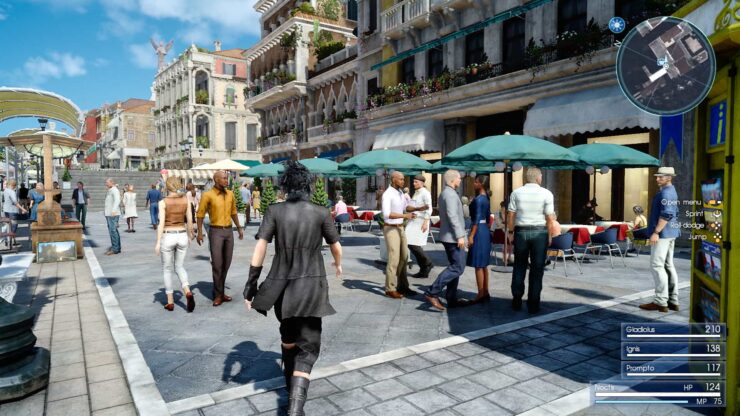 Final Fantasy XV Windows Edition has finally been released this week on Steam, Origin and the Windows Store, and it seems like the game doesn't suffer from any major issues. This doesn't mean that things cannot be improved, and the first unofficial set of improvements has been released thanks to a dedicated modder.

It has come to my attention that the game loads input icons synchronously any time it sees input on keyboard/mouse or gamepad.

This means if you are using a gamepad generally but you hit a button on your keyboard -- hitch. If you use keyboard/mouse but hit the analog stick -- hitch.

My own mod framework (Special K) is capable of working around this by preventing the game from seeing input events on devices of your choosing.

This also includes a fix for excessive SteamAPI overhead that causes unusually long load screens and hitches during heavy texture streaming. That problem is easily mistaken for Denuvo, but emphatically has nothing to do with Denuvo.

Final Fantasy XV Windows Edition is now available in all regions on PC. The Royal Edition, which includes the same additional content added to the Windows Edition, is also available right now on PlayStation 4 and Xbox One.