Among Square Enix's other big upcoming releases, Final Fantasy XV takes the lead as one of the most highly anticipated titles of the decade. The game was originally announced years ago at Sony's E3 2006 press conference by the name of Final Fantasy Versus XIII, but after making several usual headlines and struggling through different development challenges, it was renamed by the developer as Final Fantasy XV and now, the title is apparently being somewhat re-developed using advanced next-gen mechanics. 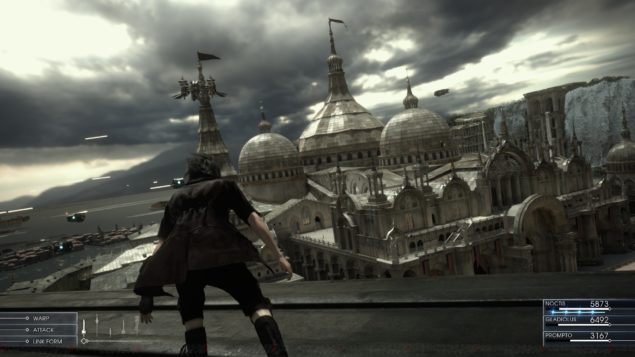 Final Fantasy XV is kind of a creaky game. It was originally unveiled way back in 2006 as Final Fantasy Versus XIII, but full development on the game never started before 2011. Last year at Electronic Entertainment Expo, the game was retitled to Final Fantasy XV. After re-introducing the game, Square Enix has been fairly reluctant to reveal any information about the game that is now being developed exclusively for next-gen consoles.

Final Fantasy fans are eagerly waiting to see the fifteenth installment in the series out in the market, but apparently, that is not happening soon as Square Enix has not yet revealed a specific release date for the game and even though the game is expected to launch later this year, recent reports claim that the release date has been pushed back to Spring 2015. But let's just put back all these things and see how the graphics/visuals of the game have evolved over the time from the gameplay trailer revealed in 2011 into the trailer shown at E3 2013.

Thanks to a NeoGAF user called Bazztek, who came up with this screenshot comparison of Final Fantasy XV, now we can see how the graphics, animations and lighting effects have progressed during the time from the PS3 gameplay trailer released in 2011 to the PC trailer that was showcased at E3 2013. The comparison shows that the graphics and lighting effects in the game have improved a lot, but there is no large difference in the animations.

It is important to mention here that the Final Fantasy XV E3 2013 PC demo was taking the advantage of Yebis 2 engine for giving out amazing optical effects, and it is quite uncertain right now that the same engine will be used in the final retail version of the game. You can check out the categorized Final Fantasy XV screenshot comparison between 2011 PS3 and 2013 PC trailers below. 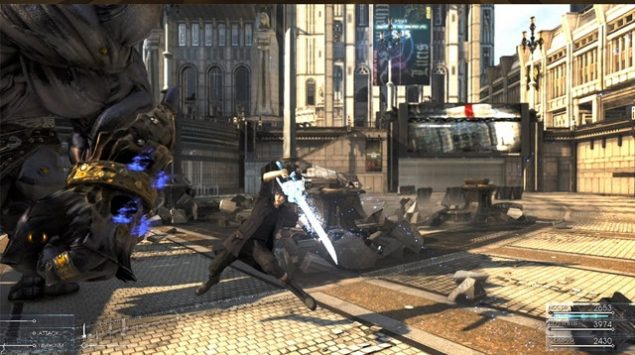 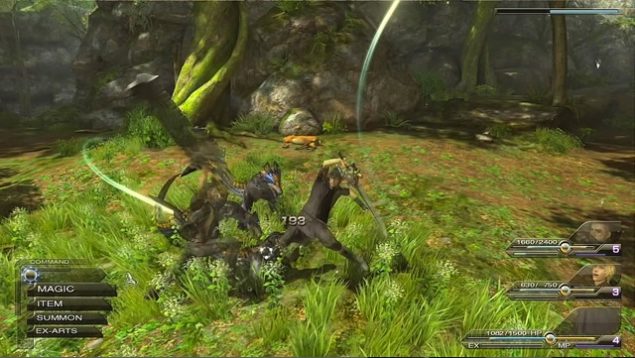 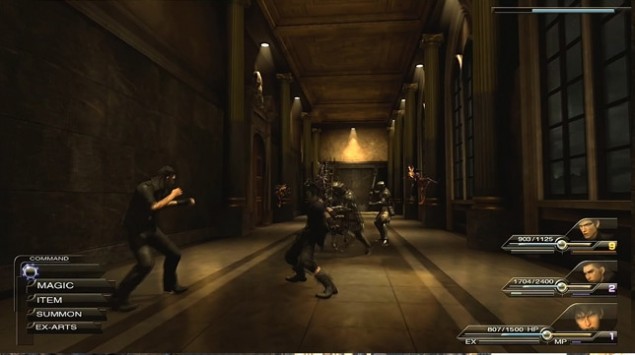 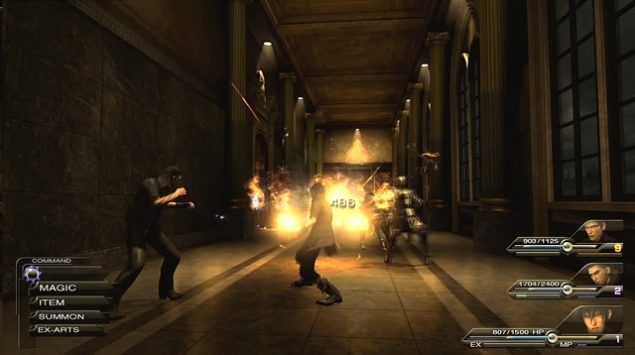 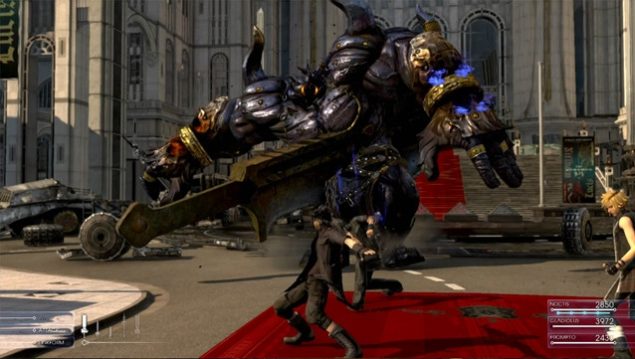 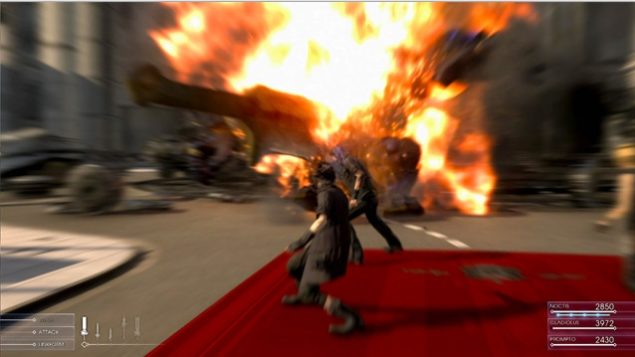