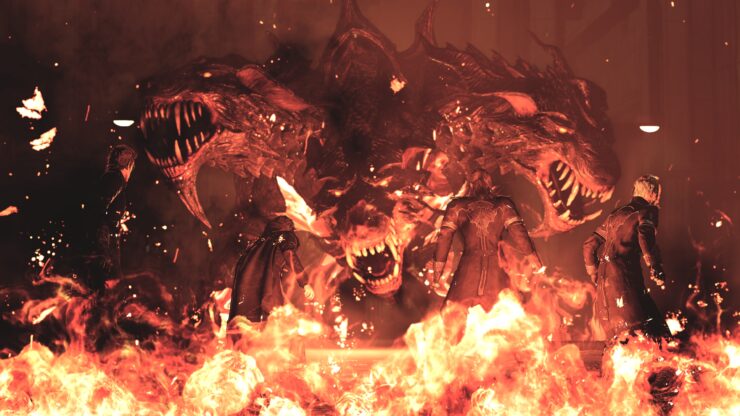 Final Fantasy XV Windows Edition became available for preorder a few days ago, with a scheduled release date of March 6th, priced at $49.99.

The preorder can be done via three different digital platforms: Steam, Origin and Microsoft Store. Each one comes with different preorder bonuses, but only the last option will allow you to have crossplay functionality with the Xbox One version of Final Fantasy XV through Xbox Live. That's according to the official description on Microsoft's Store.

While Final Fantasy XV launched as a single player only game, Square Enix eventually released the Comrades multiplayer expansion as part of the Season Pass. Comrades, just like all the previously released DLCs, is included with Final Fantasy XV Windows Edition.

This is definitely a boon for those who have friends playing Comrades on Xbox One. Then again, buying the game via Microsoft Store might endanger your ability to use mods due to the Universal Windows Platform (UWP) environment, so that's also something worth considering.

Final Fantasy XV originally released in November 2016 and Chris enjoyed playing it a lot, as you can read in his review.

‘A Final Fantasy for fans and first timers” is the very first thing you read upon launching Final Fantasy XV. It’s no word of a lie. This is the Final Fantasy that should keep the older fans happy through the open world, the final fantasy staples: Biggs & Wedge, Chobobos, Cactuars, Cid and even more. At the same time, the story does manage a payoff that is befitting of the excellent characters and ultimately makes up for the slow start.

You can now download the official benchmark tool to get a glimpse of how it should perform on your PC.