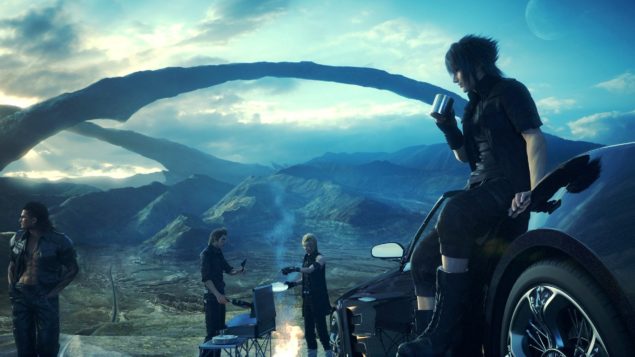 Final Fantasy XV will release on September 30. After years of speculations, the launch date of the latest installment in the biggest JRPG series has been nailed down by Square Enix.

Along with this highly anticipated announcement came a flurry of interviews with the development team, including one where PlayStation Access talked to Game Director Hajime Tabata.

Tabata-san answered plenty of fan questions and his answers provided more than a few interesting tidbits of information. For instance, people had been wondering if there would be a New Game Plus mode and Tabata confirmed that it will be in Final Fantasy XV.

Another fan favorite is the fictional Chocobo, a flightless bird creature that is something of a trademark within the Final Fantasy franchise. Tabata confirmed that it will be possible to feed and train the Chocobo in Final Fantasy XV and the system will be the same used for the player character.

Since we released the first demo, he's provided lots of opinions and advice. I've solved a few things with his help. He has supported me in a lot of things, actually.

The last main entry in the Final Fantasy franchise, XIII (not counting XIV since it's an MMORPG), released in 2009. Final Fantasy is the best selling IP for Square Enix and one of the best-selling franchises of all time in gaming; Square Enix confirmed that it's targeting 10 million units sold for this installment.

Final Fantasy XV will be available for PlayStation 4 and Xbox One at first. Square Enix confirmed that they will look into a PC version afterwards, possibly using DirectX 12.