Final Fantasy XV is one of the highly anticipated upcoming action role-playing video game that is being developed by Square Enix. The game is counted as the fifteenth main installment in the remarkably famous RPG video game series known as Final Fantasy. The game will launch exclusively on the PlayStation 4 and Xbox One consoles. Here are some interesting bits regarding Yebis 2 video game development engine that was used for the E3 2013 Final Fantasy XV trailer. 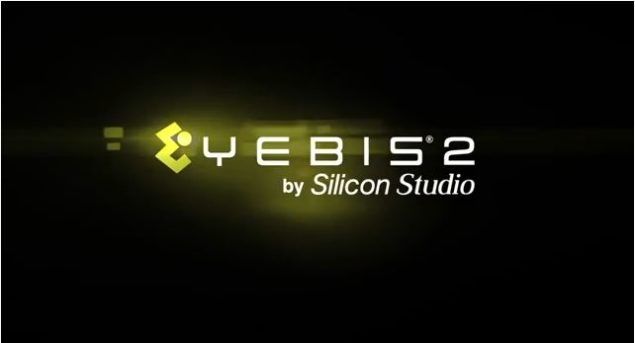 Final Fantasy XV fans are desperately waiting for the game since they saw the awesome trailer back at E3 2013 showing a glimpse of what the upcoming RPG will look like on the next-gen consoles. The game is being developed using a specific game development engine, however, Silicon Studios recently revealed that Square Enix's Agni's Philosophy tech demo and Final Fantasy XV E3 2013 trailer used its post-processing effects engine Yebis 2.

Developed by Japanese video game developer known as Silicon Studios, Yebis 2 is a post processing effects middleware that renders natural real-time lightning effects in video games. Yebis 2 has been used in several major video games such as Fighter Within and MotoGP 14. GamingBolt recently got a chance to talk to the official of the firm and ask about the scope of Yebis 2 in upcoming next-gen video games.

Maskai Kawase, lead architect of Yebis 2, was asked about the potential of Yesbis 2 engine and how it would help in improving the video game graphics quality on the PlayStation 4 and Xbox One. Explaining how the technology utilizes Xbox One eSRAM's high bandwidth of 204 GB/s and PlayStation 4's unified memory architecture, Kawase said:

“We started developing Yebis 10 years ago. For each new platform (18 as of today) we ported it to, we have always been keen on extracting highest performance by taking advantages of the specificities of the platforms. So again for Xbox One, of course we use eSRAM for internal calculation and internal buffers. The unified memory architecture is less of need for us since everything happens in the GPU.”

Of course saying that PlayStation 4's unified memory is of less use does not mean that Kawase is criticizing the console's architecture. In fact, he is just talking about the right hardware needed for middleware. Yebis 2 is used by several developers to create real-time post processing effects utilizing HDR rendering, this means that most of the work takes place within the GPU, so the unified memory helps but very little.