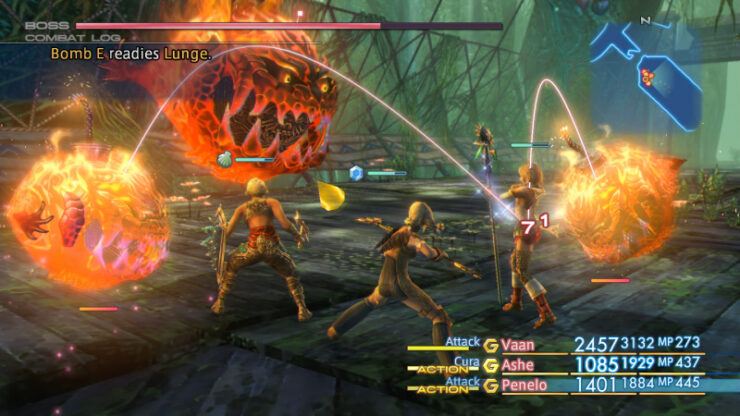 Yesterday, Square Enix finally confirmed that Final Fantasy XII, the final entry of the popular role playing game series to get released on PlayStation 2, will soon become available on PlayStation 4 as Final Fantasy XII The Zodiac Age. The new version of the game will include enhanced graphics and several new features, and today we are able to check out how much the graphics have been enhanced thanks to a new video.

The new Final Fantasy XII The Zodiac Age video comparing the HD and original graphics has been put together by YouTube user Cycu1. The video does an excellent job in showing how much the graphics have been improved in the soon to be released HD remaster so make sure to check it out if you cannot wait to explore Ivalice again and be amazed by its beauty.

Final Fantasy XII The Zodiac Age will launch on PlayStation 4 sometime during 2017. No other versions of the game have been confirmed so far, but there's a good chance that the game will also be released on PC, since all Final Fantasy main games, exclusing Final Fantasy XII, are now available for purchase on Steam.