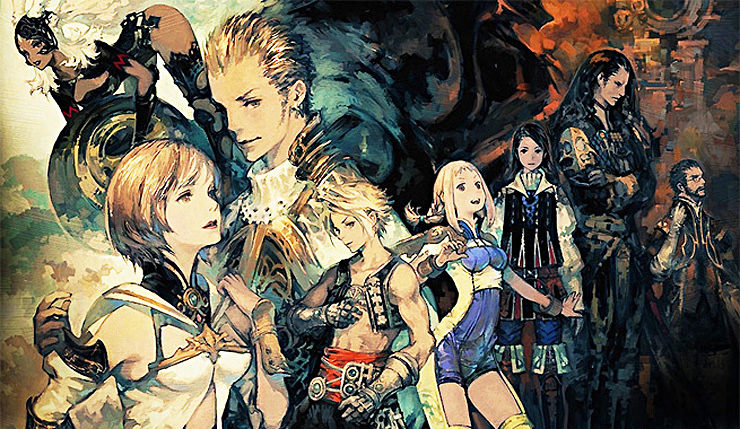 Marvel’s Avengers Reveals Hawkeye, Who Has His Own Story Separate from the Main Campaign