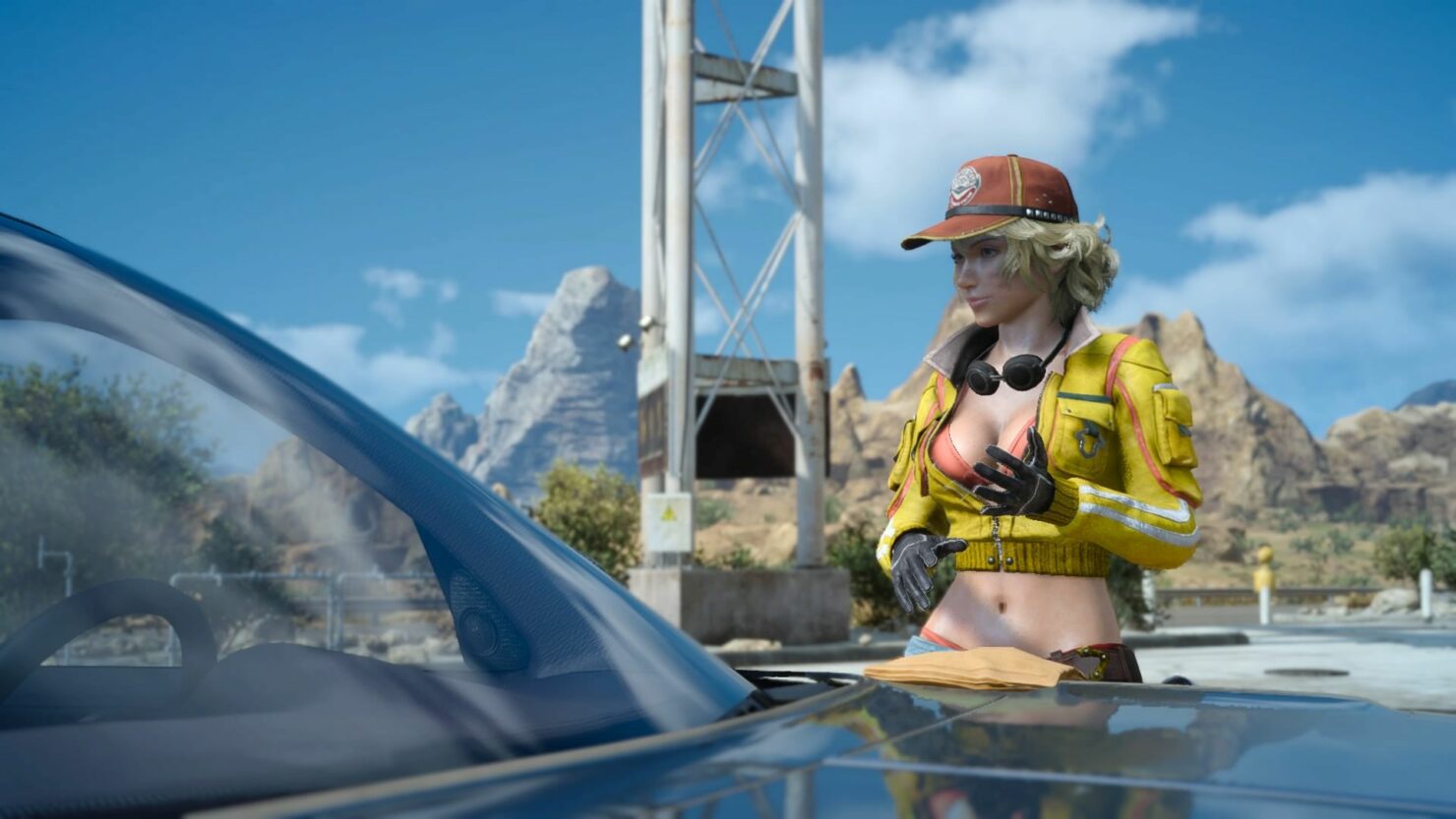 In a short time, PC gamers interested in playing Final Fantasy XV have received plenty of excellent news. It was first announced that the Final Fantasy 15 Windows Edition will hit the PC platform in early 2018; then it was hinted that the mods will be allowed in Final Fantasy 15 to not limit the freedom of the players and today Hajime Tabata confirmed that common mods focused on nudes will also be accepted in this version.

During his presence at gamescom 2017, Hajime Tabata (director of Final Fantasy XV) revealed to PCGamesN that after a series of talks, the development team chose to allow the game to have nude mods in its PC version. The creative began his statement saying that while they agree with the freedom of content creation within the title, they are worried about what this may cause.

In that sense, Tabata said the following: "Obviously there's some worry about ‘we've made this great world and people might try to stuff all kind of strange things into it and mess it up." Subsequently, Tabata spoke about creating content focused on nude mods: "When we were getting together for discussion, all the people together in the project were airing out their worries, [nude mods] were something most people were really worried about."

However, Hajime Tabata and the development team of Final Fantasy XV decided to risk and give freedom to players as this would agree with their way of thinking about such situations: "What's stronger in my mind is the fact that I don't want to limit people too much - this is part of the culture of gaming these days. These people - it's a thing they've bought, it's their game now."

"I don't think it's a good thing, but we're going to leave it to the moral sense of all the players out there. I basically want, as a principle, to give as much freedom and as little limitations on it as possible," Tabata finished.

What do you think about this situation? Is the freedom provided by the development team a good idea? Let us know about your opinion in the comments below.