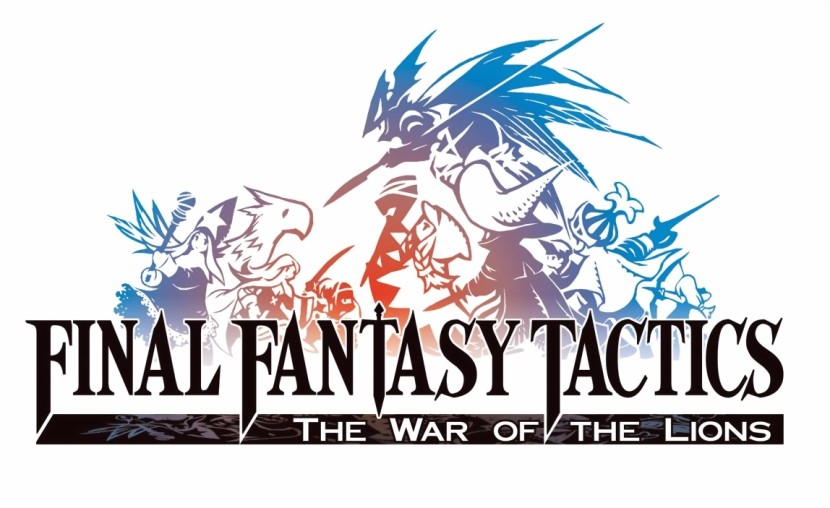 A Final Fantasy Tactics remaster may be playtested soon, judging from a survey that has been shared online in the past few days.

A month ago, I think, the Nvidia leak showed that there was a FF Tactics Remaster being made ; I didn't even know, just found out while searching for news regarding FF Tactics, because I just received an Eidos-Montreal playtest invitation (which also playtests Square Enix games in general), and everything seems to indicate they're playtesting a tactical. They were asking if I played Fire Emblem, FF Tactics, Ogre Battle, Disgaea, Into the Breach, etc. At first, I thought this was about Triangle Strategy, but while they didn't ask if I played Octopath, they did ask if I played FF12 and it's DS sequel... the only non-tactical FF games that take place in Ivalice. They also asked if I played FF Tactics PS1 AND if I played the iOS/Android version, which seemed weird, they never ask about multiple versions of the same game.

As a remaster was part of the GeForce NOW leak from a few weeks back, it's looking more and more likely that Final Fantasy Tactics is indeed coming to modern hardware. Unlike the main entries in the Final Fantasy series, FFT was never released on PC, so a remaster would mark the game's debut on the platform.

Final Fantasy Tactics is now available on iOS and Android as well as on PlayStation 1 and PlayStation Portable. We will keep you updated on the remaster as soon as more come in on it, so stay tuned for all the latest news.