Last week Square Enix revealed that Final Fantasy IX, the final entry of the series released on the original PlayStation, is going to be released sometime during 2016 on PC and smart devices. Earlier today some additional details on the PC version of the game have emerged online. 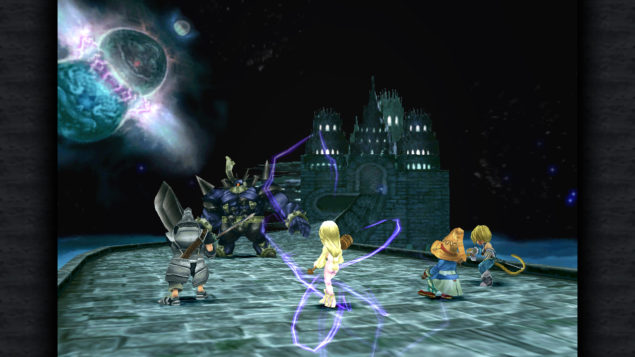 A few hours ago the Final Fantasy IX Official Steam Page has gone live, revealing the minimum and recommended settings. As expected, players won't need a very powerful machine to run the game.

A release date for the PC version of Final Fantasy IX has yet to be confirmed, but the Steam page showed a January 2016 release window a few minutes ago. The game's release date has been changed to Early 2016 so we don't know if the game is indeed going to be released this month.

The new version of Final Fantasy IX is going to come with some extra features not found in the original PlayStation version such as several game boosters like high speed and no encounter modes, achievements and an autosave feature. The game is also going to look better than ever thanks to high-definition movies and character models.

Final Fantasy IX will be released on Steam, App Store and Google Play on a yet to be confirmed early 2016 release date. We will let you know precisely when the game becomes available as soon as possible.