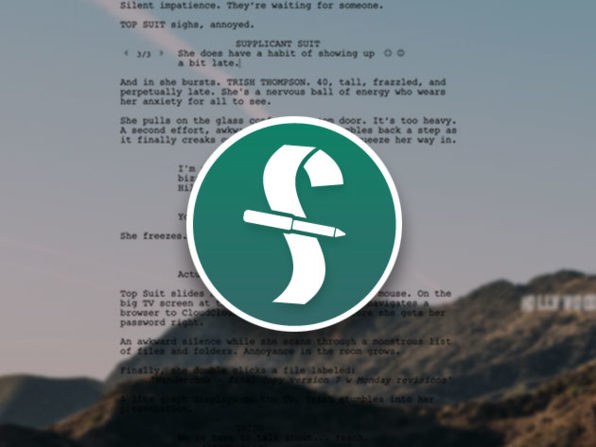 Are you a professional screenwriter? If yes, then you must have heard about Final Draft 10. This is the standard software used by screenwriters and studios all across the globe. Nearly 95% of the film and television producers depend on this software. It is extremely reliable and it is now better than ever. It provides users with the best formatting and editing tools available and helps in making the script extremely professional. You will be able to turn your ideas into Oscar, Emmy or Tony award winners! Wccftech is here with an amazing discount on the Final Draft 10 and the deal expires in a few hours, so hurry up!

With the latest developments in the software, you can interact with your partners and make the outline better than ever. It is highly reviewed and is a great favorite around the globe. It is used by top names like Disney, Warner Brothers, MGM, Paramount etc. Here are highlights of what this deal has to offer:

It can only be used on 2 devices at once. Get the deal before it expires and don’t forget to redeem within 30 days of purchase. Happy shopping!