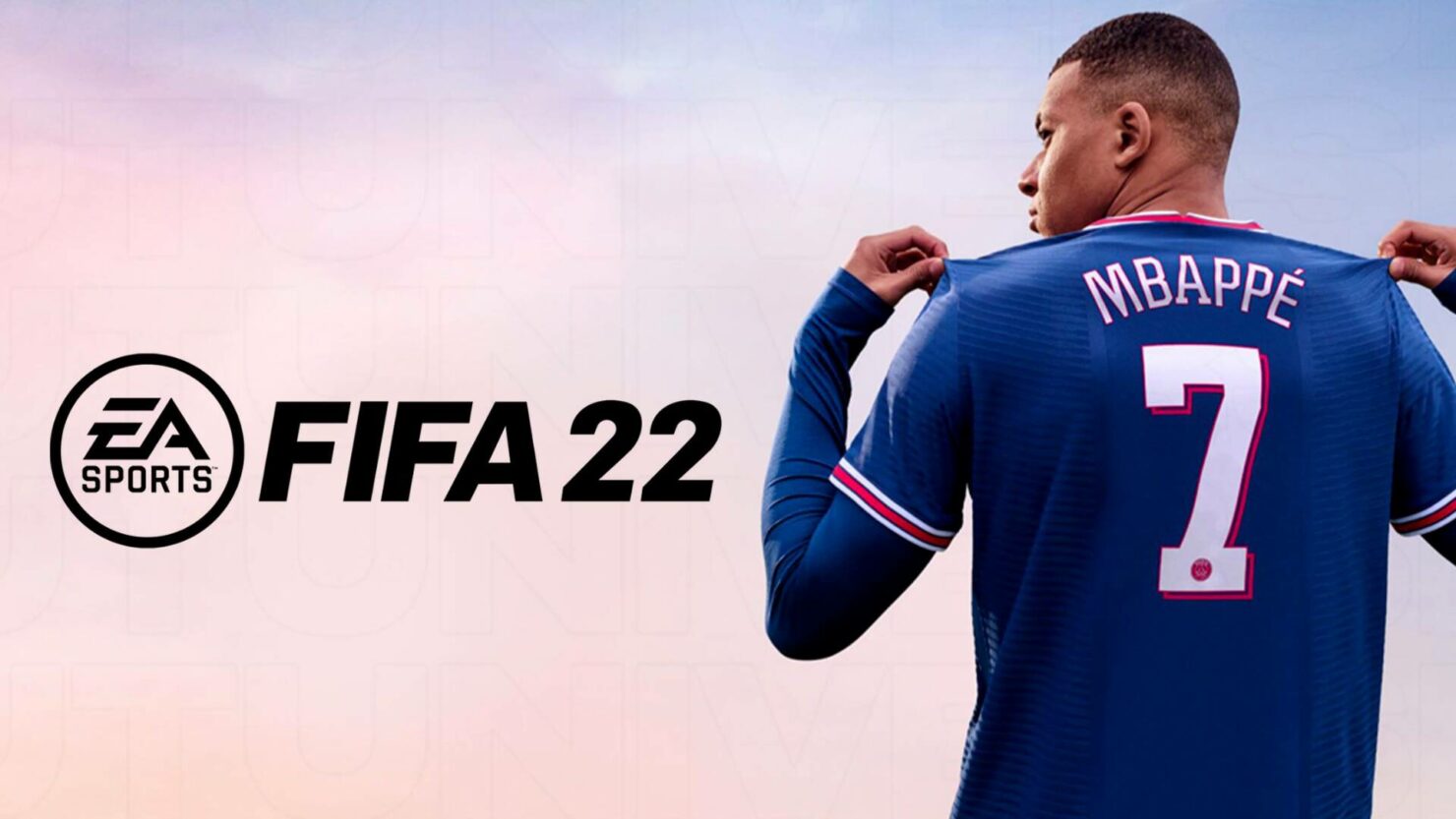 FIFA 22, this year's edition of EA Sports' football game, will finally add an option for players to switch their focus away from the opponent's post-goal celebrations.

Conceding a goal is always heartbreaking, especially in a closely fought match. While celebrations are an important part of real world football, we know watching them can be a frustrating experience for some players.

That’s why we’ve introduced new Celebration Camera Focus settings that allow you to focus on either your team's reaction or your opponent’s celebration when conceding a goal. By default it will be set to “Opponent Celebrations.” Changing this setting will affect every mode in FIFA 22, not just FUT.

There are many other changes coming to FUT in FIFA 22, chiefly an overhaul of Division Rivals.

For FIFA 22 we’ve overhauled Division Rivals. We’re introducing a new seasonal progression system, along with the Elite Division, a new space for the best FUT players in the world to compete in.

Division Rivals is the most popular mode in FIFA Ultimate Team, and in FUT 22 we aim to achieve the following goals: