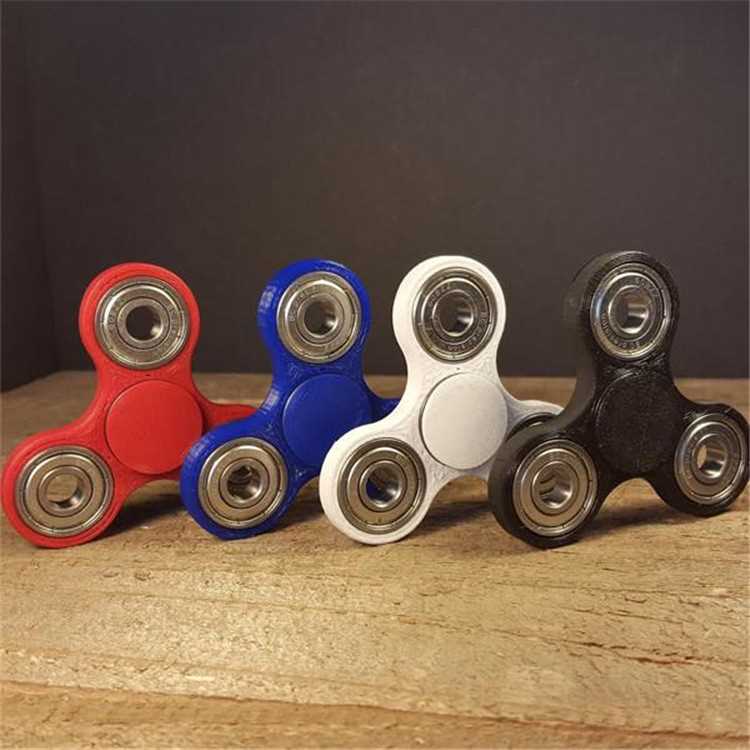 Every year some geek mania hits the world. Sometimes it’s a game, sometimes it’s a gadget, sometimes it’s just an online challenge. 2017 brought the fidget spinner mania in the world. Fidget spinners are expected to relieve stress and cater to your fidgeting problem. Fidget tools have existed for a while now but for some reason the spinner was a hit. You can find spinners of all shapes and sizes and you can even geek it up with your favorite shows. (The Harry Potter Snitch Spinner is my favorite). The interesting thing is that you can even get fidget spinner apps now.

How is it possible that a trend is in place and Google is not part of it? The mania has finally reached Google as well. Redditors spotted that the internet giant had added a hidden virtual simulation of the fidget spinner into search results. You can only find it if you have searched for the right word. So what is the right word to look for this notorious spinner?

It’s simple. Search for the word ‘spinner’ and a widget will immediately show up. Keep in mind that you have to search for ‘spinner’ ONLY. Don’t type fidget spinner because that doesn’t work. If you follow this simple instruction the virtual spinner will show up on both the mobile and desktop search version. It seems that the simulation is not available for all browsers. It is available on Chrome and Firefox but for some reason it is not available on Safari. Some users have reported that it does work. Does it work for you?

There is no hidden method of making the widget work. It works exactly as expected. To set the simulation in motion you have to mimic the rotating motion with your mouse. You can also use the ‘Spin’ button but that’s not a lot of fun. We like the simple ways more. If you don’t like this fidget spinner trend, then no need to worry. Google gives you more options to spin. There is a toggle in the right upper corner that lets you swap the spinner for a virtual wheel of fortune. You can even adjust the size of the spinner using any number from 2 to 20.