'Far Cry: Sigma' has been spotted on the Steam database. 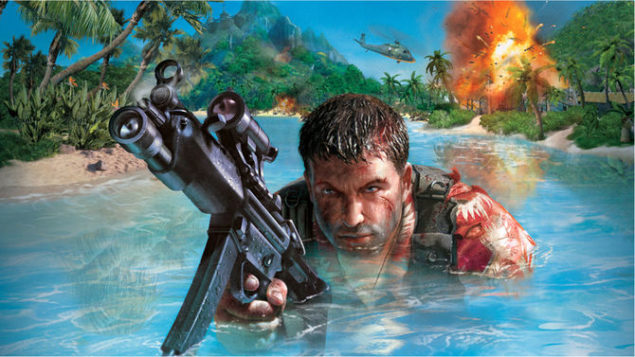 Steam has listed the reference as an unknown app, but according to the record history, the listing has been updated yesterday. About an hour ago (at the time of writing this), the name 'Far Cry: Sigma' was added.

The latest Far Cry 'Far Cry 4' released a year ago, and a new Far Cry hasn't been officially announced. According to the guys over at the Neogaf forums, the listing has a store/retail sub, which would bar a pay-to-play access period. 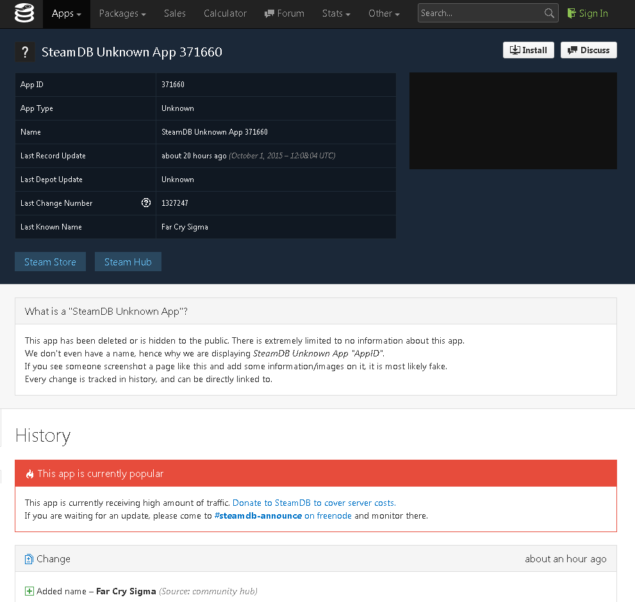 If responses from the Neogaf community are to be believed, the listing may be connected to a port of either Far Cry Classic or Far Cry Instincts.

Far Cry Classic is a remake of the original Far Cry for the PS3 and Xbox 360, which released back in 2014. The PS3/Xbox 360 remake is a port of the original Far Cry for PC that released in 2004. Some changes were made while porting to title to the 360 and PS3, including changes to the game's HUD. The game runs in a console-optimized engine and uses many UI elements from Far Cry 3.

On its turn, Far Cry: Instincts was released on the original Xbox back in 2005 as a port to the original Far Cry. Instincts added new multiplayer modes, weapons, and feral abilities, the latter being reflected in the modified storyline.