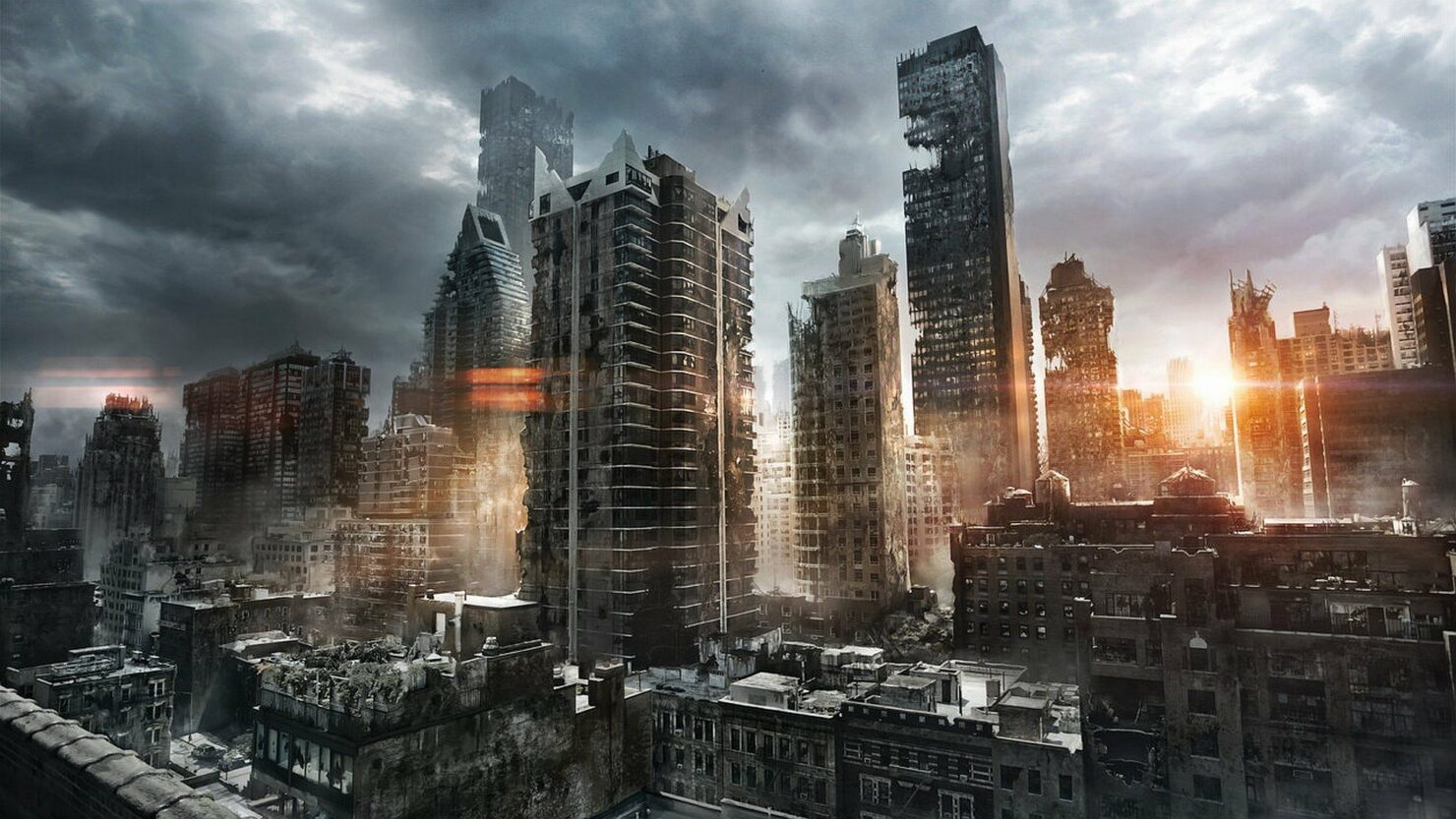 A new version of the unofficial Fallout 4 New York mod has been released by modder RoseRosenberg.

The unofficial expansion for Bethesda’s game receives monthly updates, but unfortunately, a change log hasn’t been provided at this point.

The mod is a work in progress, and many bugs are still present in the current build. ‘RoseRosenberg’ notes that the representation of the city currently doesn't look like the final version, but looks better with the Winter Overhaul mod.

New York was the location of the United Nations headquarters, before it was disbanded on July 26, 2052.

In 2065, a nuclear reactor, struggling to power the population of seventeen million people, went super critical for a period of about five minutes. While there was no explosion, the NYC incident coined the term "hot summer" for a heat-related electrical overload on nuclear systems.

During the Great War, the city was affected by the nuclear strikes.

We’ve included a video alongside some screenshots of the modification in action below:

The new version of the mod can be downloaded through Nexusmods.