Fallout 4 has received plenty of interesting mods in the past few weeks, allowing players to do things that are normally not possible. If you're among those who would like to use the jetpack even without wearing Power Armor, you definitely need to check out a new mod that has been made available a few hours ago. 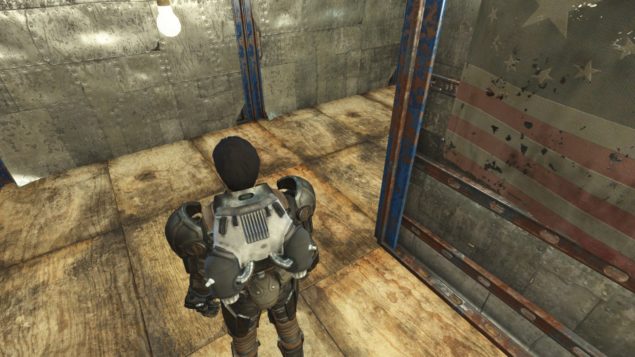 The new Fallout 4 Jetpack Armor mod allows players to use the jetpack even without wearing Power Armor. The mod seems to be well done with some nice extra details like fire coming out from the correct holes and more.

Here are some of the features of the Fallout 4 Jetpack Mod.

This mod takes the jetpack from power armor and straps it to the back of combat armor. Here are a few of the features...

The creator of the mod is not yet done with the mod as well. Among the future plans for the Fallout 4 Jetpack Armor Mod are the addition of extra color options, make jetpacks an upgrade option for combat armor and more. You can learn more about the mod and download it by going here.

Yesterday we have reported that the latest Windows 10 update brought some performance issues for Fallout 4. Apparently the issues are caused by the update reverting some settings to default and making the One Drive folder the main documents folder. Some reddit users have also provided some useful fixes.

Fallout 4 is now available in all regions on PlayStation 4, Xbox One and PC.