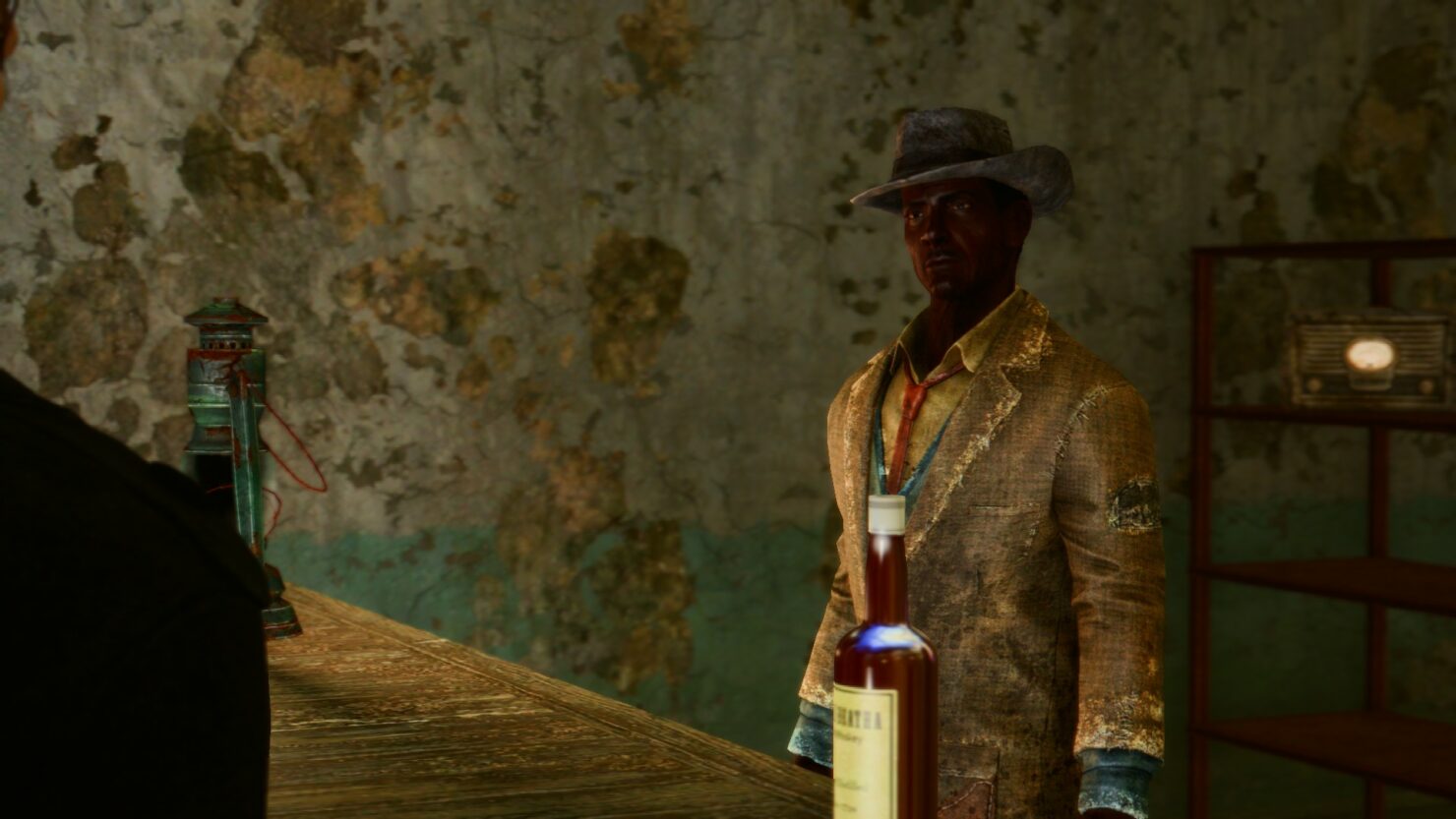 According to the mod description, New Empiria is a large city found buried in the sand dunes of Western Australia. To visit it, players can get a boat from croup manor's dock or alternatively type "COC DocksEmpiria" into the console.

Please note that this Fallout 4 modification is still work in progress, and while a plot has already been thought out, there are currently no quests included with the mod. We’ve included some screenshots and a video from the mod below:

Following the great resource wars Europe was left in utter chaos. Many fled the ruins to find somewhere new to live despite the devastation that would soon ensue. Many citizens fled to the lands of the British commonwealth. Australia, welcomed these citizens in a bid to build a fighting populace should the eyes of China turn to them. New Empiria was built to house these refugees (funded by the remnants of the British elite who fled long before Europe was left in ruins).

When the bombs finally fell New Empiria was buried under a sky of sand which, through the immense heat, turned to glass.

Centuries later the Western part of the city (which was not buried under sand) was repopulated by wondering Australian survivors. However lurking in the Deep city ruins are hoards of frenzied fanatics that impose a threat to the new settlers.