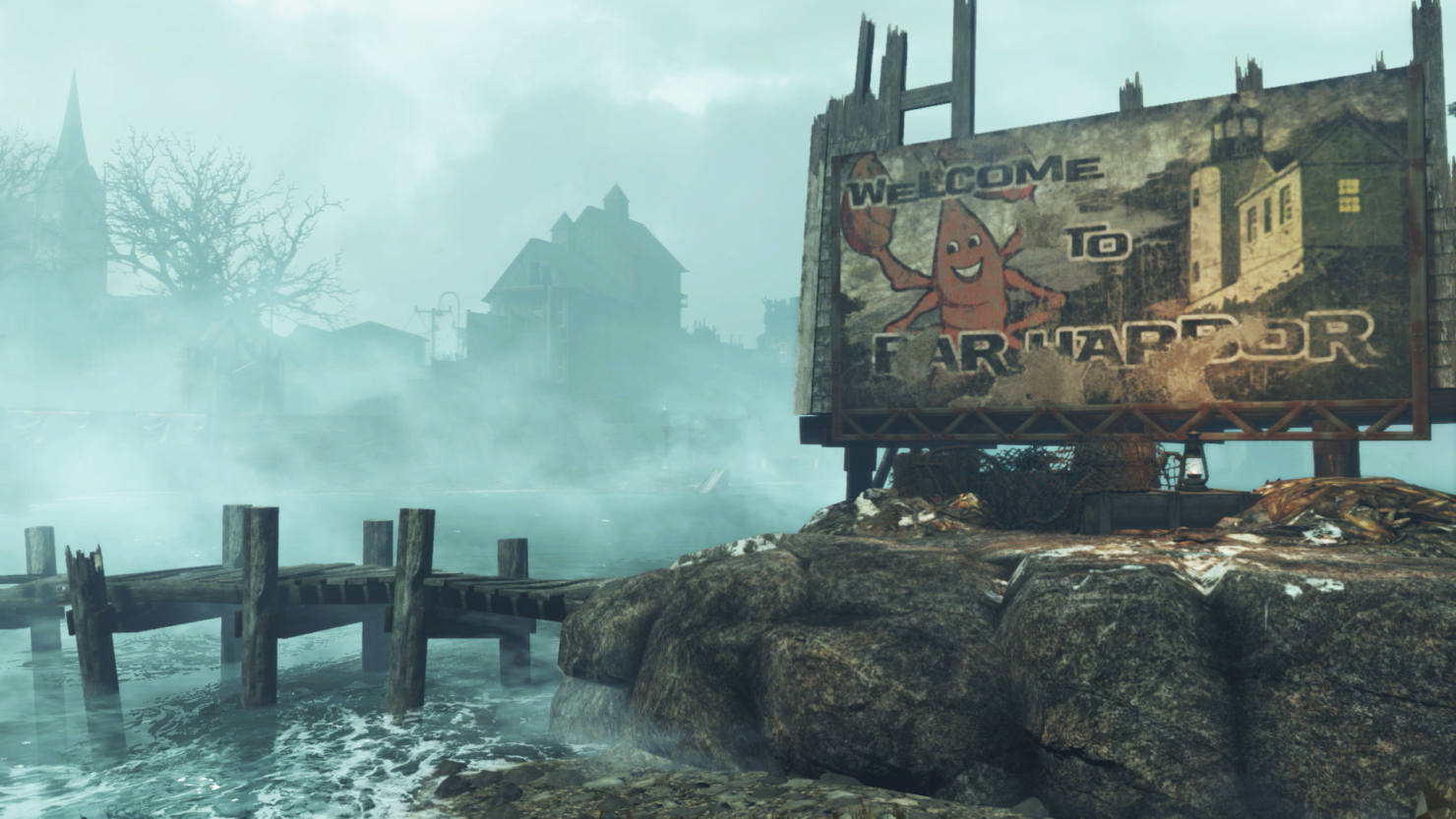 The Fallout 4 Far Harbor DLC was up for grabs this weekend on PC modding website, Nexusmods.

When it comes to Fallout, leaks are quite common. Prior to the release of Fallout 4 release last year, a massive amount of content was leaked. Something that Bethesda’s Pete Hines wasn’t too fond of.

This weekend however, the biggest Fallout leak came in the form of the entire Far Harbor DLC being available for download ahead of its launch on May 19th. The biggest Fallout 4 expansion to date was uploaded to Nexusmods last Sunday, and more than 700 people managed to download the DLC.

The page and the MOD on Nexusmods has since been taken down, but a Cached google version can still be viewed right here.

“[The mod] was taken down because Bethesda asked us to as it contained copyrighted material that was uploaded without permission from the original creator (in this case, Bethesda),” Robin Scott, owner of Nexus Mods, told website Kotaku. “Such actions are a flagrant breach of our well known strict rules.”

The Far Harbor DLC releases tomorrow, and it said to last about 20 hours. The expansion will be the biggest Fallout 4 expansion to date.

We wonder what steps Bethesda will be taking against the uploader of the MOD. We've reached out to Bethesda on the matter and will update when we receive a response.