Falcom: If Steam Would’ve Been in Japan To Begin With, Who Knows If We Would’ve Even Made PS4 Games 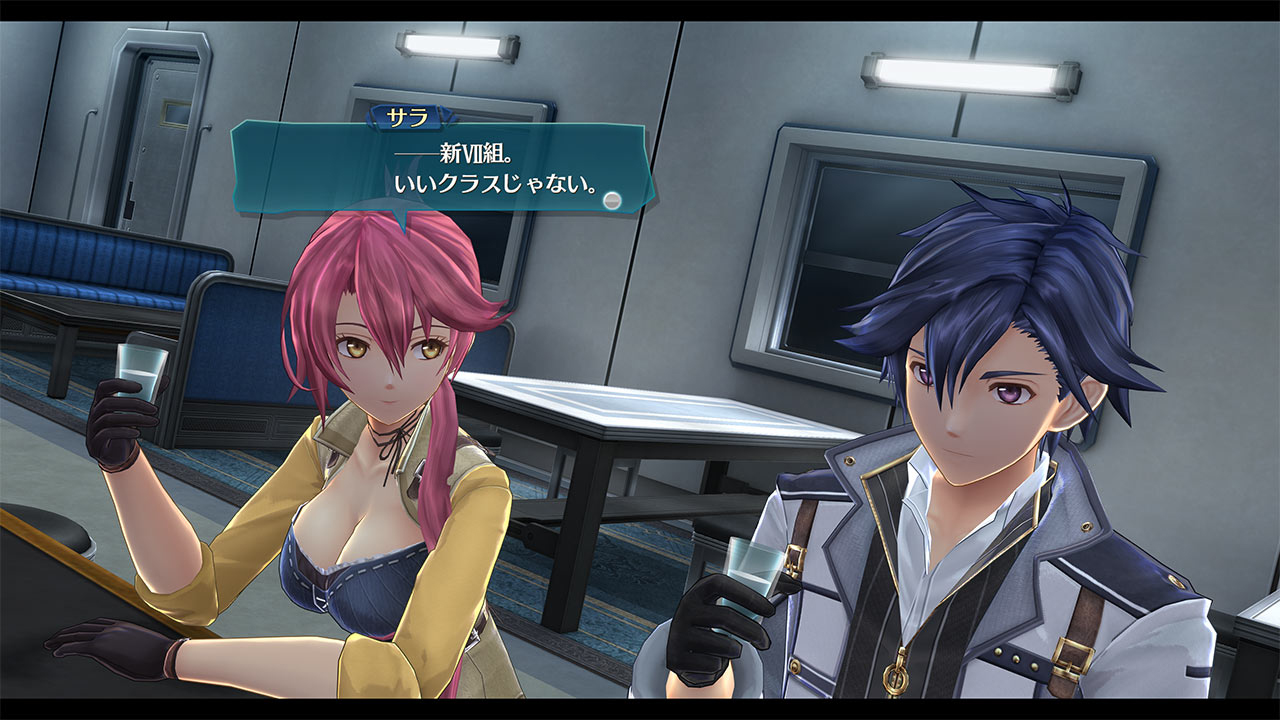 Nihon Falcom is one of the oldest Japanese software houses still active in the market. The company, known for their Japanese role playing games (Ys, The Legend of Heroes) historically supported the PC platform since its foundation, but for a time had to switch focus to Sony's PlayStation 4 console due to the dwindling PC market in Japan.

Now things are changing, with The Legend of Heroes: Trails in the Sky the 3rd recently launched on Steam and Ys VIII: Lacrimosa of Dana due to hit PC, PlayStation 4 and PS Vita at the same time on September 12th.

In an interview with USGamer, Nihon Falcom President Toshiro Kondo said that perhaps the company wouldn't even have needed to move to the PlayStation 4 if Steam had been a sizable presence in Japan at that time.

All the people that I know that entered Falcom were really big fans of PC games, which is kind of why they started. However, in Japan the PC market gradually began to shrink. They were put in a position where in order to continue they needed to kind of shift everything towards consoles. We have a little bit of hope that should Steam become more and more popular in Japan, that will give us an opportunity to return to developing games natively for PC.

If Steam would've been there to begin with, though, who knows if we would've even made PS4 games. When we were developing for Steam there was always kind of this grass is greener mentality about console gaming and, especially in Japan, the success of console gaming which is kind of what led us to challenge outselves to start developing for consoles in the first place. That ended up having a really positive impact as well, so it's kind of hard to say.