Facebook takes on Snapchat by introducing its live streaming service at the Lollapalooza Music Festival in Chicago. Facebook began testing its new feature on Friday, letting users stream live events from their homes. The Snapchat-esque motive behind Facebook led the company to offer a wide range of streaming content in the U.S. Facebook merged the public content such as stage photos with content from their own friends attending the event. 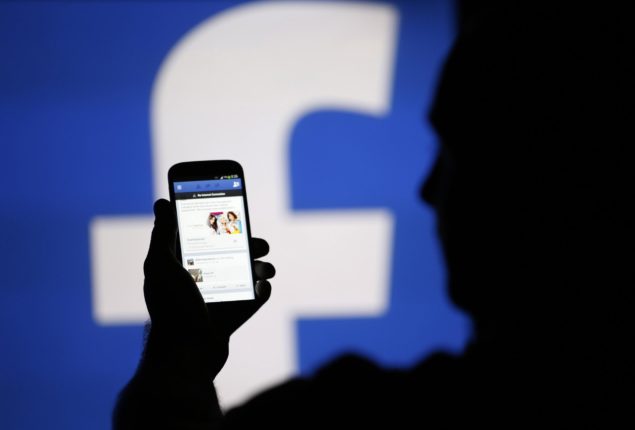 Just like how Snapchat uses the 'Our Stories' feature to share photos and videos with other users, Facebook streams live photos and videos through 'Place Tips'. Users who are camping abhorrent can sit back at home and enjoy updates from the general public, Facebook members and even live content from performers.

Twitter is also part of the fray with its 'Project Lightening' which is set to make a debut by the end of this year. Twitter users would see and experience a new button on their homepage that would take them directly to the live event. Facebook's live stream feature allows users to view friends' posts and other information about their location. One of Facebook's spokesman stated in an email to the Wall Street Journal:

“This Place Tips Lollapalooza experience is just one of the many ways Facebook is trying to help people get the feel of an event when they’re not there,” 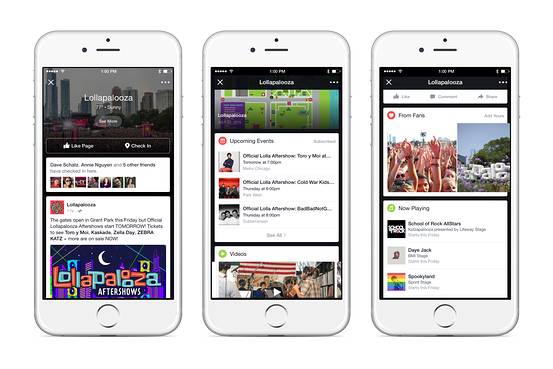 Lollapalooza is the first event that Facebook streamed for users and surely the service will go a long way. Facebook has not only penetrated in competition with Twitter and Snapchat, others include Periscope and Meerkat that also share the same live streaming feature. Lollapalooza was a test for Facebook, and judging by the positive response from users, the social network giant will continue to explore more applications of the the live streaming feature in the future.