Facebook ‘Moments’ App Now Available For Everyone Outside U.S.

Facebook debuted its Moments app back in June which was confined to U.S. borders alone at that time. The standalone app was an A.I.-infused service that allowed friends to connect with each other and share photos privately.

Facebook has rolled out an updated version of its Moments app which is not restricted to U.S. boundaries. Facebook also updated the version of its app to 2.0 that brings new changes to the fore which we will be telling you guys later on. 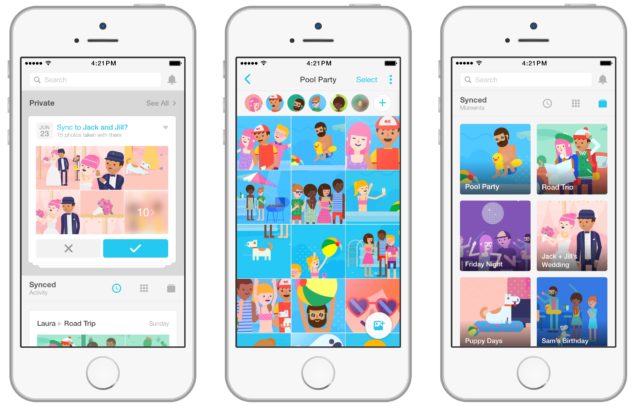 Moments app matters a lot to Facebook since the company did not have enough luck trying to populate its apps in smartphones. Yes, Facebook Messenger was a hit, but remember Slingshot? Moments was a 2012 vision that developed into an app over quite a long time. Slingshot was a Snapchat-esque offering that failed to provide unique features for private photo sharing. Henceforth, Moments is another try by Facebook that aims to provide private photo sharing for users.

Let's see how well does Moments perform with an updated version.

Transform Your Private Photos Into Short Movies With Moments

First released on the App Store in June for selected regions, Moments allowed photo sharing and managing photos from private albums that other users can also contribute with their own photos. In the updated version of Moments, you can share a movie or a slideshow of your favorite moments to Facebook. The app will transform any private album consisting of at least six photos into a movie that can be shared on social media. The Moments app uses the face detection technology to group photos based on who is part of the shot and the time at which the image was captured. 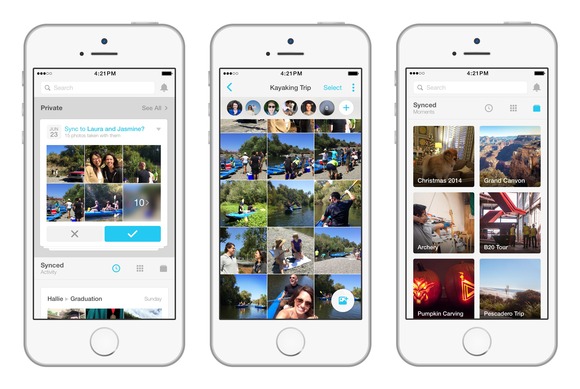 Other improvements that are part of the update include an indicator that shows progress of photo uploads. Moments also comes with support for more countries and additional languages. The update also features bug fixes for improved performance and fluid interaction. The app takes up 69.4 MB of space and requires iOS 7 or higher to run.