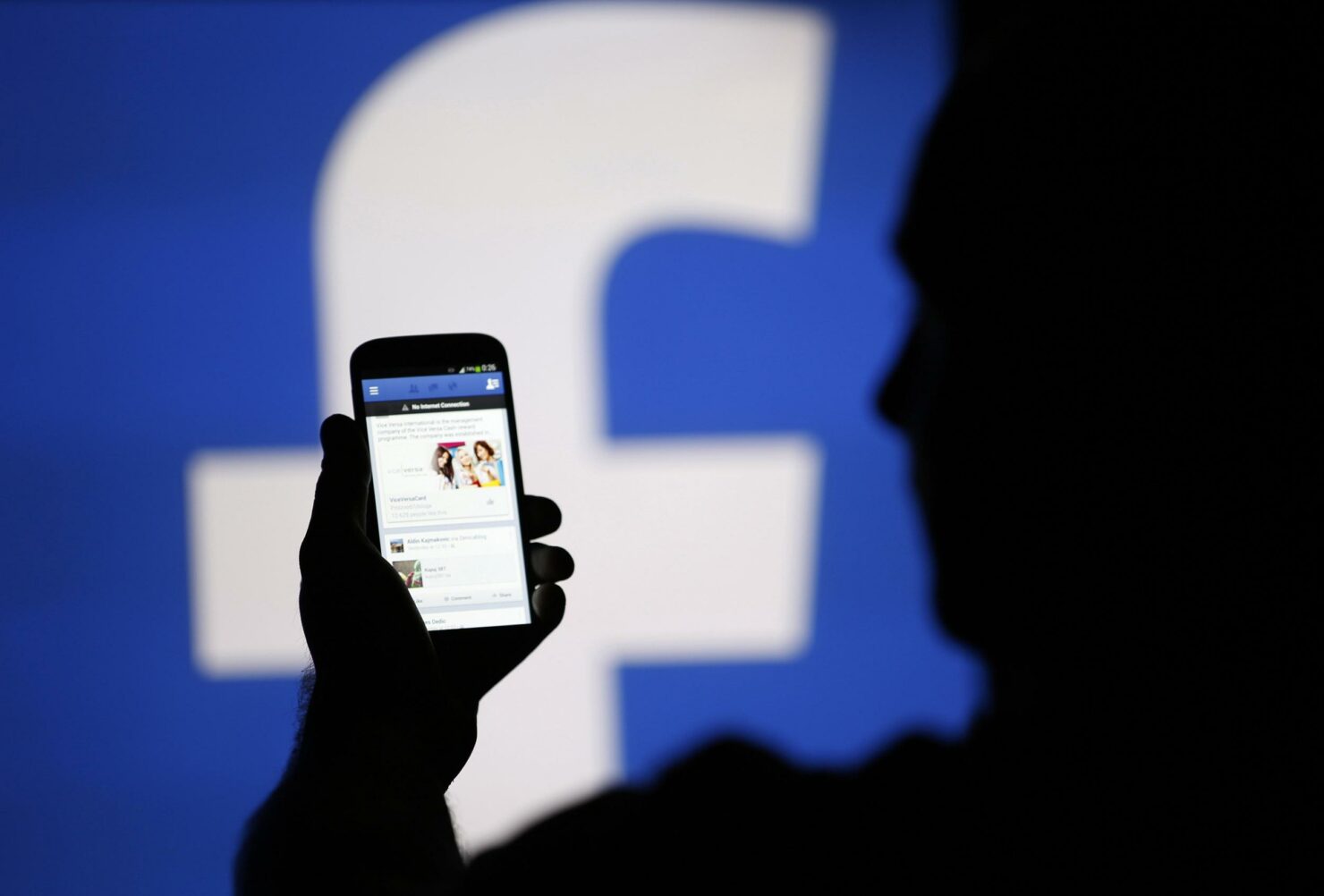 With advancements in technology and a better way to cope with users with slow internet connections, Facebook is advancing forward to show content that you might want to see. Last year, the social media giant tweaked its algorithms that allowed the app to cache stories on device if the internet connection was slow. Regardless of its age, the operation made sure that you get content on your Facebook news feed. This takes the company to introduce a new ranking system that contemplates both, old and recent stories to sow you the best results.

With a consistent change in human behavior, it is important for tech organizations to give the best experience to users. Facebook's endaevour to improve news feed regardless of a slow internet connection is a positive step. This operation will result in a news feed that is more relevant to the user. The important aspect to note here is that it will show you content, even if you have a slow internet connection. In the end, you will end up with less grey boxes to load and more relevant stories.

The company cites that the "client-side ranking" is designed to make use of the smartphone's computing power. Facebook said that a story is not relevant until all of its associated content is part of it, rather than appearing later when the internet speed stabilizes. Henceforth, rather than seeing those grey boxes, the act will gather interesting stories from the past and rest them at your disposal even if the internet speed is slow.

Not everywhere in the world is a hi-speed internet connection. Facebook is trying to cater the emerging markets that have potentially lower internet speeds. This is not the first time that the company has made changes centered towards the emerging markets. However, the new changes will eventually benefit everyone and not just a specific region.

So the next time you use the app and scroll through your news feed, the Facebook app on your smartphone will initiate a request to get the next best story. It will further judge the server ranking depending on the type of content and check the cached stories to see if any video or image familiar to the post is available. The algorithm then sorts stories based on your connection speed. In the end you will be presented with stories based on all aspects taken into account.

What do you think about the new Facebook news feed changes? Do you think it's a positive move by Facebook? Share your thoughts in the comments.