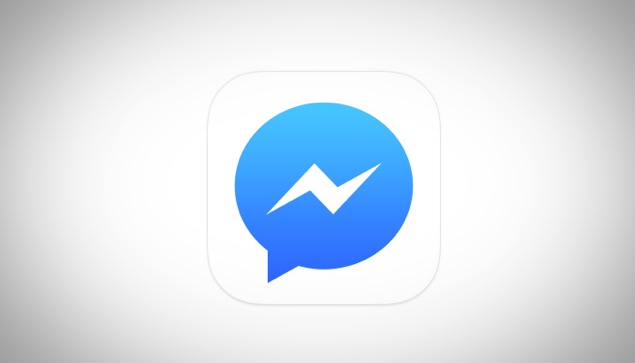 Facebook Messenger is one of the many alternatives of internet messaging apps. However, the Facebook owned messaging service has its own set of specialties and provides a unique messaging experience. Today, Facebook Messenger was updated to version 79.0 that brings new changes to the table. In version 79.0, the Facebook's messaging app debuts new Peek and Pop gestures on the iPhone 6s and iPhone 6s Plus. Let's see what else the update has in store for users.

The 3D Touch functionality was introduced in Apple's current latest iPhone 6s and its bigger variant, the iPhone 6s Plus. 3D Touch allows users to make use of the pressure sensitive display and open new dimensions in terms of operations. Peek and Pop is one of the functionalities of the 3D Touch display on the iPhone 6s that allows users to press firmly on the link or contacts to get a peek or preview of it. Moreover, if you press the display even harder, the link  would pop open.

Previously, the company had enabled 3D Touch support for Facebook Messenger app, but it was restricted to a Quick Actions alone. This means that users would previously perform 3D Touch on the app icon on the Home screen which would ultimately reveal a set of shortcuts that an individual would jump in to. The set of Quick Actions included recent chats, generate personal messenger code to add a friend or start a new message.

Now that Facebook has rolled out extensions to the 3D Touch functionality, users can now take advantage of it to view content in the Peek and Pop form. Peek and Pop is a very practical feature on the 3D Touch enabled devices, allowing users to see through content without completely opening it unless need be. So if you haven't already tried the app, you can download it from the App Store. Moreover, if you already use Facebook Messenger, you can install the update manually through the App Store if you haven't set it to install automatically.

This is it for now, folks. What are your thoughts on the Peek and Pop 3D Touch extensions for Facebook Messenger? Does the service suffice your basic chatting needs? Let us know in the comments.