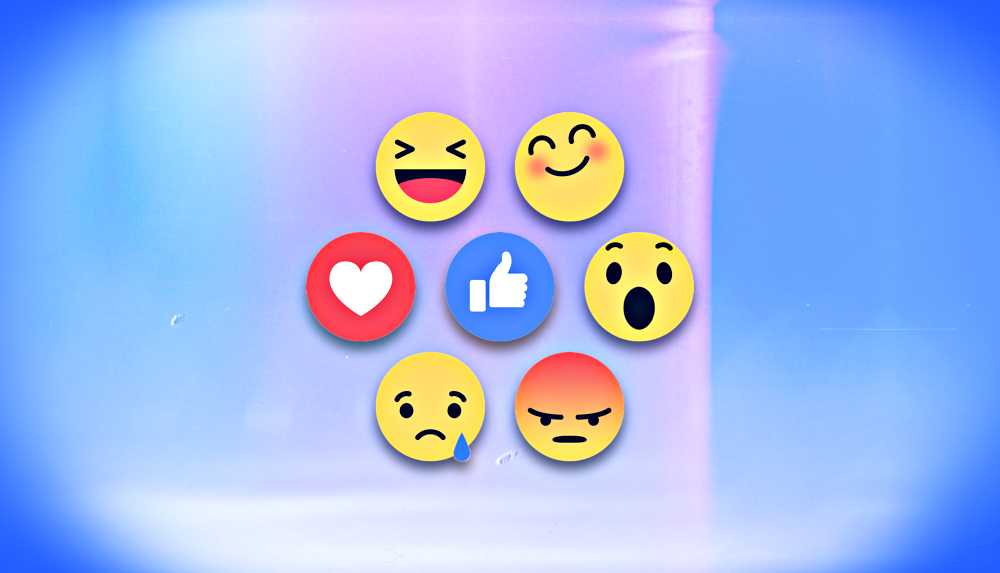 Facebook rolled out a reactions feature the world over last year, and now it's in the process to do the same for its Messenger service.

Facebook and Messenger receive new features on a regular basis. Pick up the latter for instance, where it saw itself receive a dedicated camera app with a whole new bunch of features and whatnot just recently. Today, that process is moving further as it has come to public knowledge that a well-known feature from Facebook's main site is coming to Messenger - reactions.

Currently available to a select few users only as the feature is under testing, reactions will let you 'react' to a particular message, much like how you can in iMessage using Tapback. If the feature is available to you, simply open up Messenger and you should see a little emoji icon next to a particular message. Simply tap or click on it to see a list of available reactions. Select the one which is appropriate and you are good to go.

But apart from the reactions themselves, Facebook has tossed in a 'dislike' reaction into the mix as well. While it does live in the oddest of place on the entire social network, one should accept its introduction with arms wide open.

Given how well reactions has been received in the News Feed, it won't be surprising at all that this feature is rolled out for Messenger users very soon. Also, there's no concrete date or time-frame when the feature will become available for everyone. Keeping previous Facebook feature rollouts in mind, it's obvious we will see things take over the stage in different steps.

Until then, just keep an eye on Messenger or an update to it via the App Store or Google Play that ends up adding reactions to the service. If you do manage to have an encounter with reactions and that dislike badge, make sure you let us know about it in the comments section along with your opinion on the matter.