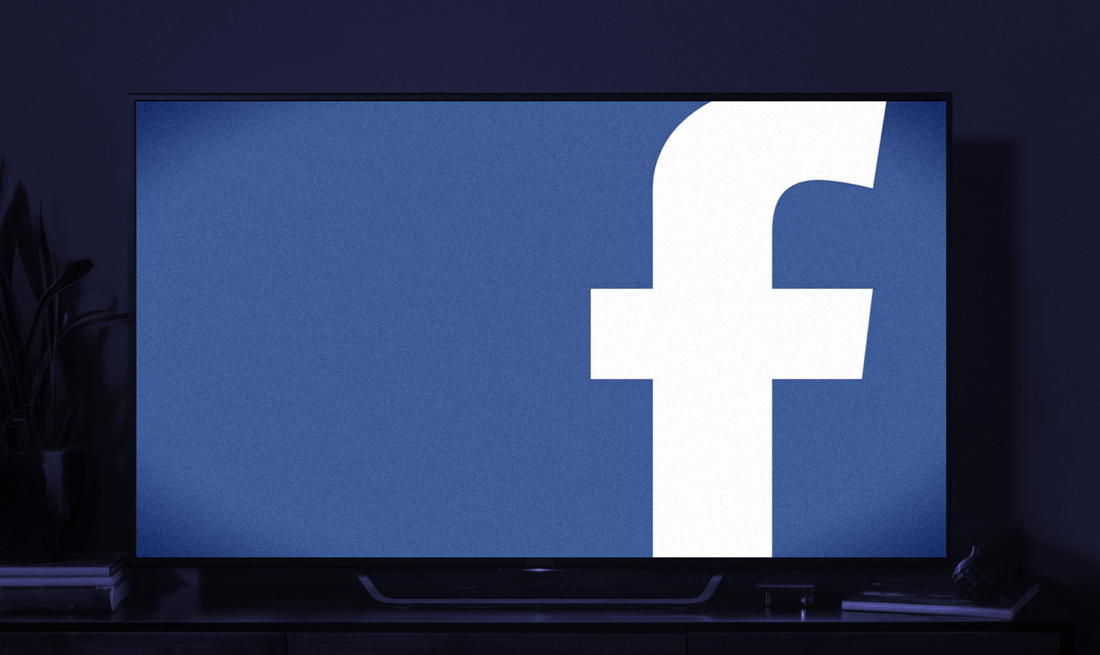 According to a newly published report, Facebook is working on an app for Apple TV as well as other set-top boxes.

It's been rumored for quite some time that Facebook would be bringing its app to the big screen. A new report sheds light on the matter, and confirms that Facebook is indeed working on such a software. But the app is not going to be exactly what users would hope it to be. Instead, the app will focus on video content, something which the social network giant is heavy focussing on lately.

According to The Wall Street Journal:

Late last year, some employees at Facebook started referring to the platform's future as a type of "mobile TV," one of the people said. The social network is hoping to cut into the time Americans spend watching live television--around four hours a day on average, according to media measurement firm Nielsen.

Facebook's new app will focus strictly on video, including content from premium publishers tailor-made to be viewed on the social network. That's not all though, the company is hoping to get everyone onboard the train, bringing content shorter in length to the masses as well. Basically, the Menlo Park giant doesn't want to leave behind any sort of content as long as it's video. 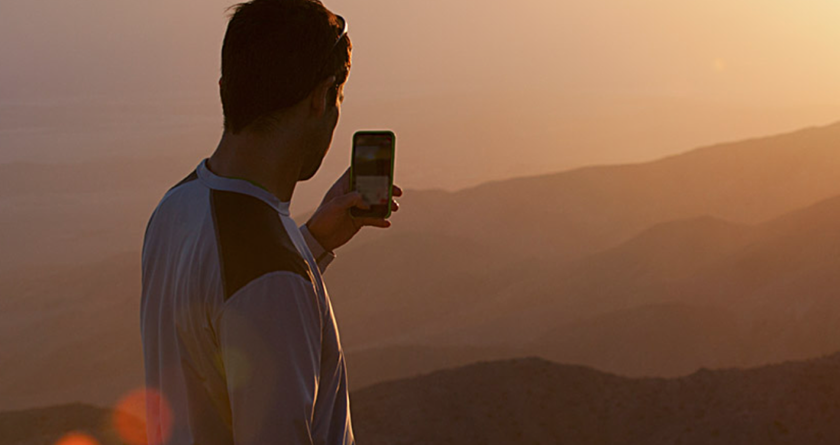 At the time of writing, there's on telling when this new app would bear fruit for Apple TV, or any other set-top box for that matter. But reports suggest that the company has been working vigorously on the project since the second half of 2016, pointing towards the fact that the company is looking to release the app as soon as possible.

Facebook's dive into the world of video content is a very ambitious one. What started off with sharing regular videos turned into something much bigger with the introduction of Facebook Live. With proper apps in place to stream video, the company will hope to take the big guns head-to-head, especially when it comes to streaming live content. But it remains to be seen how Facebook's plan will pan out as the company hasn't released its app for the TV platform just yet.

We will keep our readers updated as we hear more news from this front, so stay tuned.