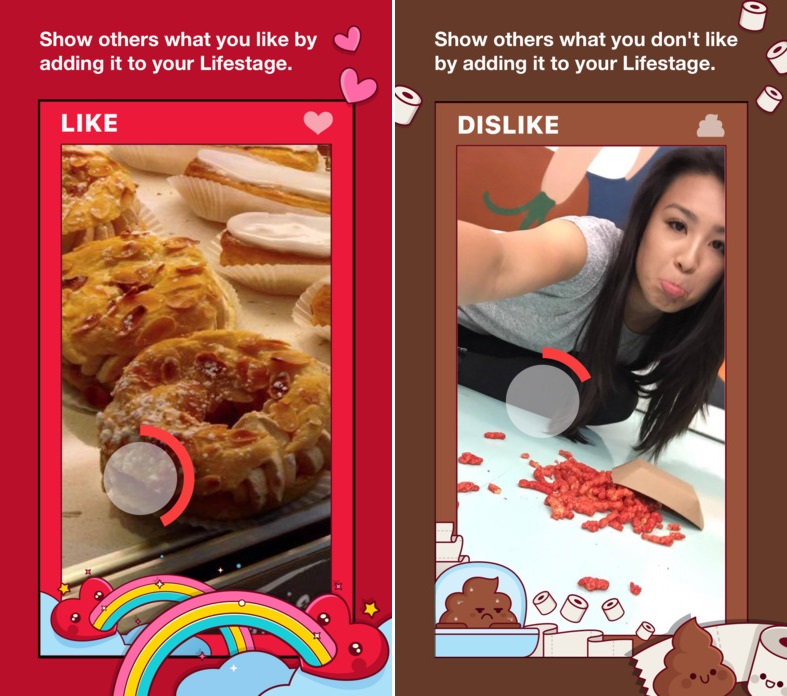 Facebook loves stepping into puddles of existing trends. The company recently introduced Instagram Stories which was more or less the same thing as Snapchat. Probably, Instagram Stories is a rebound scenario after Snapchat spurned Facebook's acquisition offer. Nonetheless, it did not stop Facebook from experimenting and introducing new stuff. The latest from Facebook is a new social app oriented towards teens called ''Lifestage''.

Lifestage Is A Social App Oriented Towards The Youth Community

Lifestage social app asks users to create their own profile by uploading video clips of themselves rather than fill in text fields. By the look and functionality, the app is oriented towards teens or high school kids aged 21 and under. Moreover, the app does not require you to have a Facebook account. Users would simply have to put the name of their high school and the standalone Lifestage app will show video profiles of people going to the same school or the nearby ones. The suggested profiles would appear as long as there are at least 20 people from the same school who use the app. 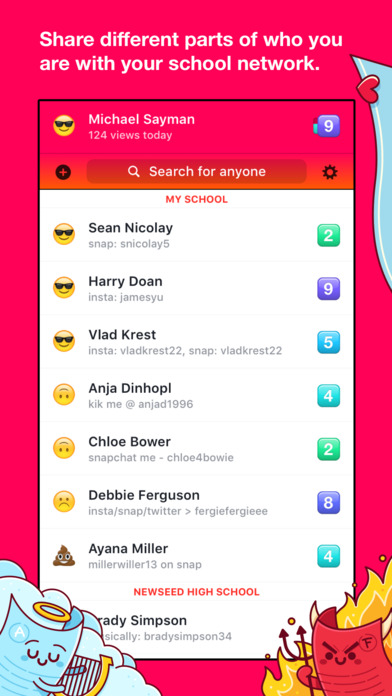 Other than this, user profiles ask kids to upload clips of their "sad face" "happy face", likes, dislike, best friend and even the way they dance. Lifestage then turns the uploaded clips into a video profile which other users can watch on the platform's social feed.

The app has no mean to verify whether the user is of the eligible age, but a set blocking and reporting options are available. If you're 22 or above, you will only be able to see your own profile and nothing else. So if you have installed the app and you seem to have barged in on a suspect, you can always block or report him. 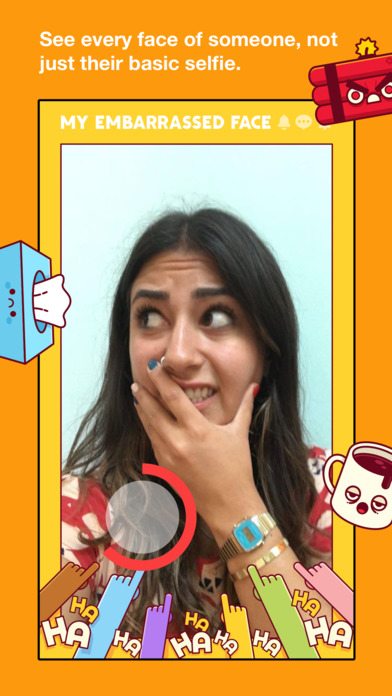 Lifestage is created by a 19 year old Facebook  product manager, Michael Sayman. Basically, the app brings friends closer who belong to the same institution and might share acquaintances. Including video based feeds seems to be Facebook's priority since Snapchat has been a huge hit in the youth community. Facebook has already adopted quite a handful of features from Snapchat and integrated it in its photo-sharing platform, Instagram.

We can't say for sure whether Lifestage will emerge as a rising sensation as only time will tell. The app is still new and users still have to find reasons to make video profiles. This is it for now, folks. What are your thoughts on Lifestage? Do you think this social app will gather enough traction in teens? Share your thoughts with us in the comments.