Fable Legends from developer Lionhead Studios, will be using foliage physics to “push the boundaries of visual fidelity” for the game. 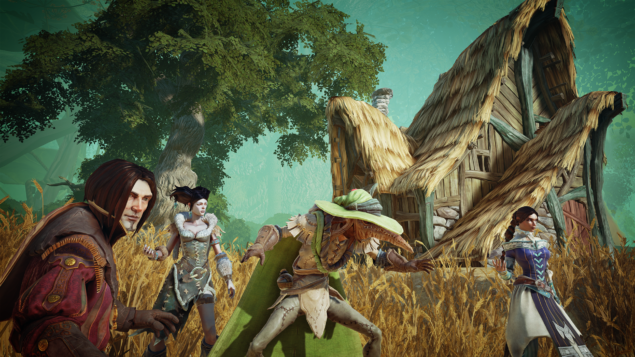 Earlier this week we already reported that Lionhead is striving to increase visual fidelity, while also improving the game’s framerates with the use of DX12. According to Lionhead’s studio director, Stuart Whyte, the performance gain of using DX12 on PC is quite considerable, compared to using DX11. On PC, performance gains of up to 40% were benchmarked, while the Xbox One version also seems to benefit from DX12.

To push the game’s visual fidelity, Lionhead is making use of foliage physics to “increase the richness of ground surface cover”. During the Game Developers Conference (GDC) in March this year, Lionhead’s senior programmer, Sam Swain, will be talking about how the team worked to push the boundaries of visual fidelity within Fable Legends. The organized programming, and visual arts session, is called “Creating Lush Dynamic Procedural Foliage for Fable Legends”, and down below you’ll find the session’s description. 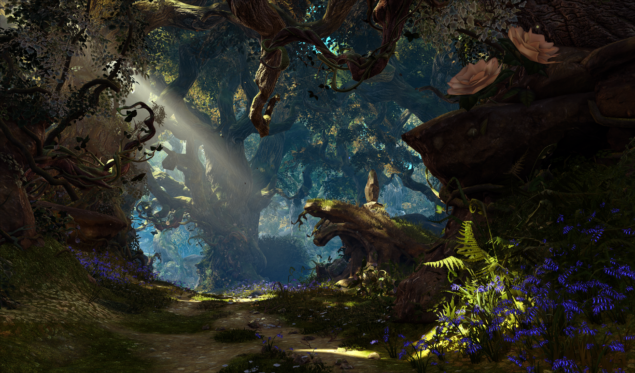 To continue to push the boundaries of visual fidelity for Fable Legends, we have worked to increase the richness of ground surface cover and accelerate artist authoring workflow. The talk will describe the various procedural tools and techniques, in-editor and at run-time, that have been employed to provide a fully dynamic mesh instancing system, non-destructive surface editing capabilities, and the power that such tools bring. There will be many examples of what has been achieved and learned from adopting these approaches and how they have behaved alongside the more traditional approaches also used.

Gain an insight into the tooling and technology brought in to extend and supplement Unreal Engine 4. See how procedural techniques can be used alongside traditional content authoring approaches, and the benefits (and problems) they can bring to a large game project.

An intermediate level talk, covering a mixture of tools and technology. You will get to see how the tooling was developed to put the technology in content creators hands. Starting from an engineering perspective, this talk will look into how the techniques were implemented and integrated into Unreal Engine 4.

Back in October of 2015, we reported on the DX12 benchmark results for Fable Legends. We also had the opportunity to ask Lionhead about the DX12 features used in Fable Legends, check out what we’ve found out right here.