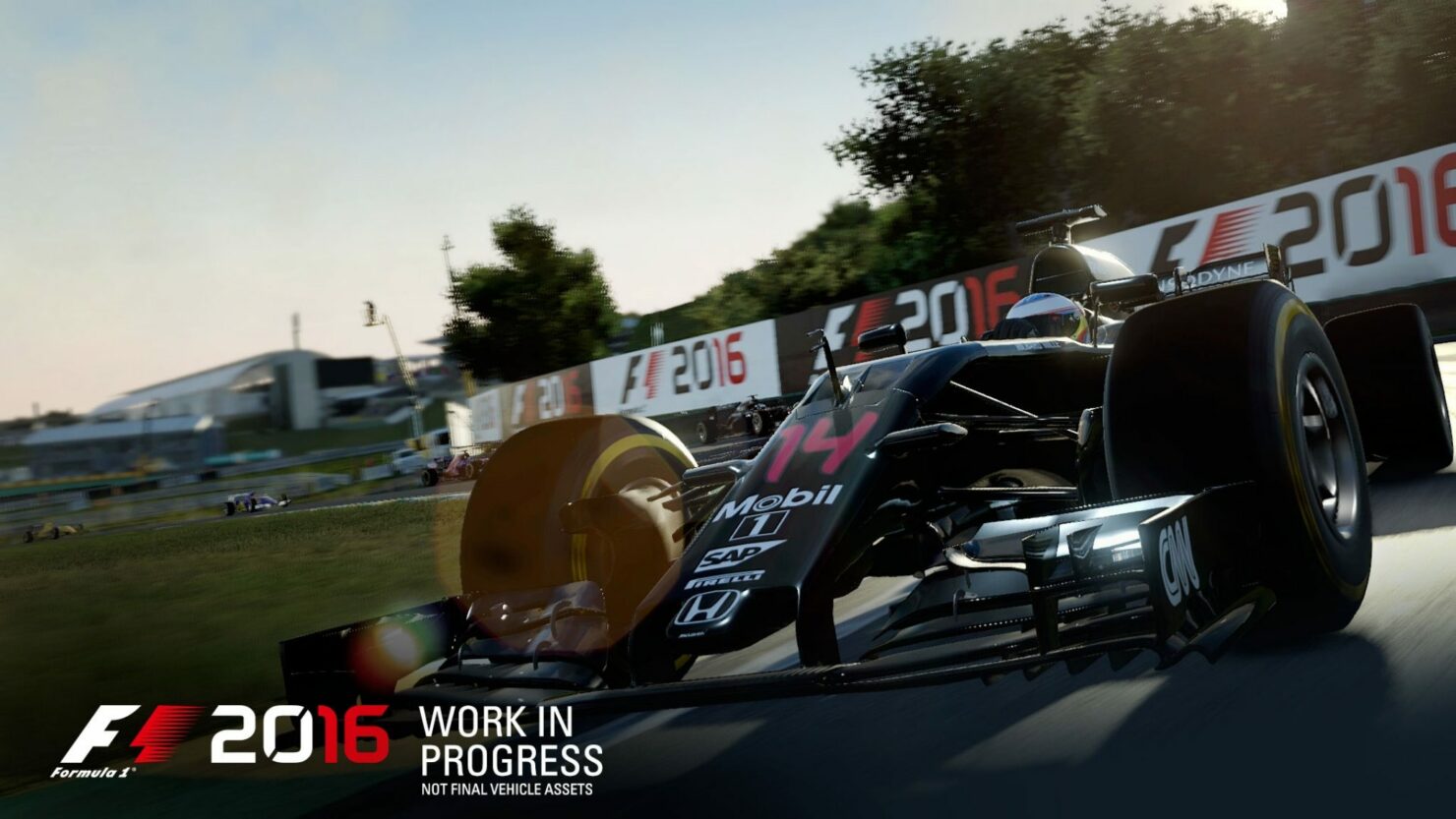 Codemasters is a name that's well known by fans of racing games, as the team released plenty of excellent racing games. Recently, the team has revealed the next racing game they will release sometime this Summer on PC, PlayStation 4 and Xbox One.

F1 2016 will be the official videogame of the 2016 FIA Formula One World Championship, and it will come with plenty of interesting features, such as a 10-year career mode, a new circuit, the Baku City Circuit in Azerbaijan and more.

Coming out on PlayStation® 4, Xbox One and Windows PC, F1 2016 will incorporate a 10-year career mode, alongside the introduction of the iconic Safety Car and Virtual Safety Car - and a new circuit in the form of the Baku City Circuit in Azerbaijan, home of the 2016 Formula 1 Grand Prix of Europe.

F1 2016 Career Mode promises to be quite interesting, with players being able to choose one of the 11 teams at the beginning, and plan their careers by earning contracts, changing teams and more through the course of 10 full seasons.

Players can create an avatar within the career mode, select a number to take with them through their career, and then select which of the 11 teams - including newcomers Haas F1 Team - on the grid they will start their career with. They can then earn contracts and pick their moves between teams, or elect to stay at one in a bid to turn them into championship contenders.

F1 2016 will be released on PC, PlayStation 4 and Xbox One this Summer. More on the game will be coming in the next few weeks, so stay tuned for all the latest news on Codemasters' latest game.