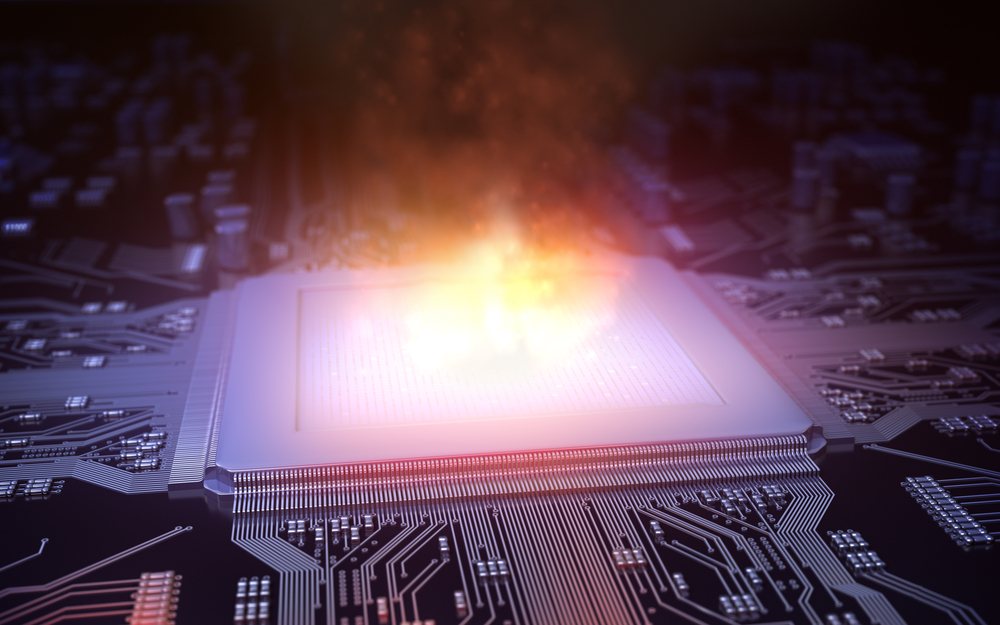 2016 has seen a lot of upgrades when we talk mobile hardware. The year will be the last to feature 14nm in flagship smartphones. All major foundries and manufacturers are set to debut 10nm next year, with Qualcomm and Samsung in the lead. Now, as the year ends, it's time to look at the different processors which graced us and make a comparison. To that end, folks over at Android Authority have carried out a comprehensive benchmark breakdown. Take a look below to find out more.

Moving towards GeekBench Single core results, the winner here is Huawei's Kirin 960. While this might sound surprising at first, the processor is running ARM's Cortex A73 cores. These are top of the line when it come to performance, and this fact is clearly represented in the benchmark scores. In second place we have Samsung's Exynos 8890. The processor features Samsung's M1 cores and ARM's Cortex A53 cores. In third, we have the Cortex A72 on the Helio X25, manufactured by MediaTek.

Moving towards GeekBech Multi core and browser tests, we get mixed results. For starters, if you take a look at the third image above, you'll see that Apple's A10 Fusion performs just as expected. It tops the charts in single core and Basemark tests but comes in at third place, behind the Exnyos 8890 and Kirin 960 in GeekBench Multi core test. That's because the Exynos and the Kirin run 4x4 variations of M1, Cortex A53 and Cortex A73, Cortex A53 cores. Apple really isn't a fan of multi cores and this is illustrated in benchmarks.

In the first image, it's the Samsung Exynos 8890 which comes out on top in Vellamo and Dhrystone The Korean tech giant has improved its SoC game significantly since the Exyno 7420; at a time when Qualcomm faced throttling issues with the Snapdragon 810. The Kirin 960 tops the Exynos in Basemark scores, though not by much. The 960 does have ARM's Cortex A73 core ticking under the hood, so it's natural for it to perform well. In Dhrystone, it's the Helio X25 which comes in second, followed by the Snapdragon 820 and 821 respectively.

Now, we're going to shift towards some custom tests designed by Gary. They've been programmed to test specific areas of a processor's performance, so let's see what we've got here. The first test goes by a rather unconventional name of "Hashes, bubble sorts, tables and primes." As you'd have likely guessed, it calculates the time taken for the CPU to calculate 100 SHA1 hashes and then subsequently computes a bubble sort on an array of 1000 items. It then shuffles a large table 1 million times and then proceeds to calculate the first 10 million primes.

Taking a look at the results of HBTP, the Kirin 960 takes the lead with the Snapdragon 821 coming in a close second. It's followed by the Helio X25 and then the Snapdragon 820. The second test is a 2D water drop simulation, designed to exclude the GPU from testing. It runs at 60 FPS and tests two drops falling in a container per second. Over here, it's the Kirin 960 which takes the lead once again, with a surprising performance by the Exynos 7420 and the Exynos 8890 in second and third places respectively. The Apple A10 Fusion doesn't manage to fare any better in 2D simulation either. The processor only beats the Exynos 8890 with a slight margin. 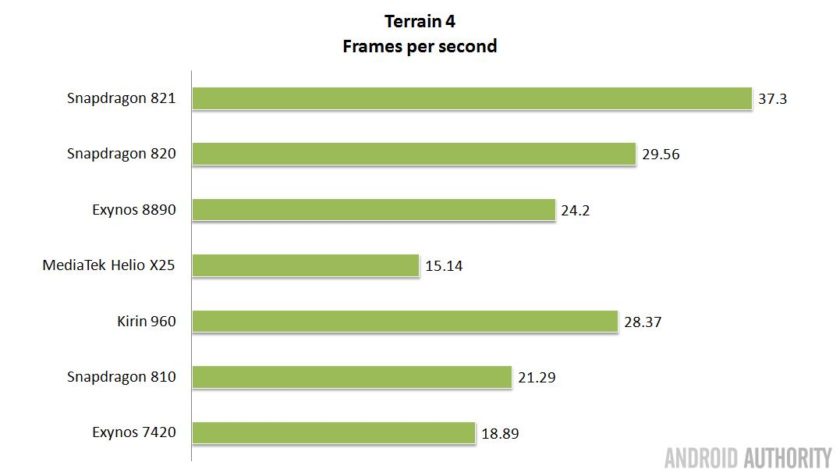 Moving towards graphics, there really is no surprise here. The Snapdragon 821, with its Adreno 530 leads comfortably, followed by the Snapdragon 820 in second place. There's no data for the Apple A10 Fusion, so we can't tell you how well Cupertino's offering stands in comparison to the rest. In third place you have the Kirin 960, which really is performing better than expectations would have it.

Qualcomm's known for its GPUs, even if the US manufacturer manages to struggle with processing performance. Even when the Snapdragon 810 failed with throttling, its Adreno GPU managed to top benchmarks consistently. Samsung really needs to step up its GPU game too, as the Korean tech giant's reliance on ARM's Mali series doesn't seem to be doing it any favors. 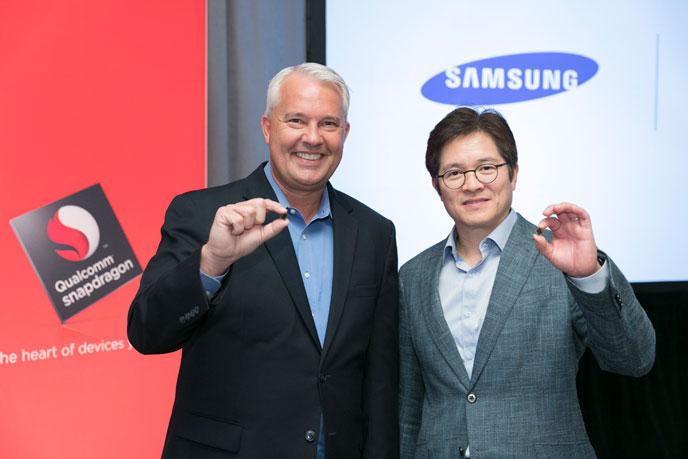 To conclude, we've got a couple of surprises today. 2016's processors seem to perform just as you'd expect them too, with the exception of the Huawei Kirin 960. The Chinese maker's processor tops the majority of benchmarks and is really the processor to choose if you want to try something new. Otherwise, it's the Snapdragon 821 for US smartphone lovers and the Exynos 8890 for Samsung fans. The Exynos is a strong processor and Samsung is doing a lot of things right with its custom M1 cores.

Qualcomm's Kryo cores still haven't taken off fully, as the Snapdragon 821 manages to stay within the top tier only by a margin. We're eager to see how things change in 2017, when the Snapdragon 835 is expected. Performance will jump across all platforms, especially as 10nm finally makes it to the market. Thoughts? Let us know what you think in the comments section below and stay tuned for the latest.