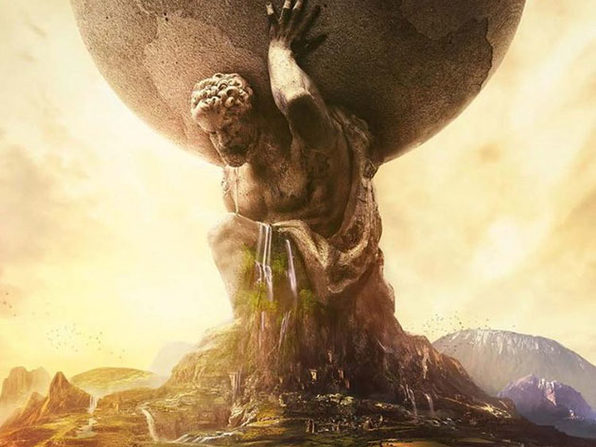 If you are a gaming fan, then you must have heard about the Sid Meier’s Civilization. Even if you haven’t, still you will love what I have to tell you. Wccftech is here with an awesome deal on the Sid Meier's Civilization VI Bundle. The bundle includes two awesome games that will give you an amazing gaming experience.

The bundle includes two games. The discount on the bundle is enormous but it will expire soon, so you better hurry up and get the deal now! Here are highlights of what you will get with each game:

The deal will be expiring in a few days so get the bundle and enjoy the huge benefits.

Most Robot Vacuums Just Suck, This One Doesn’t