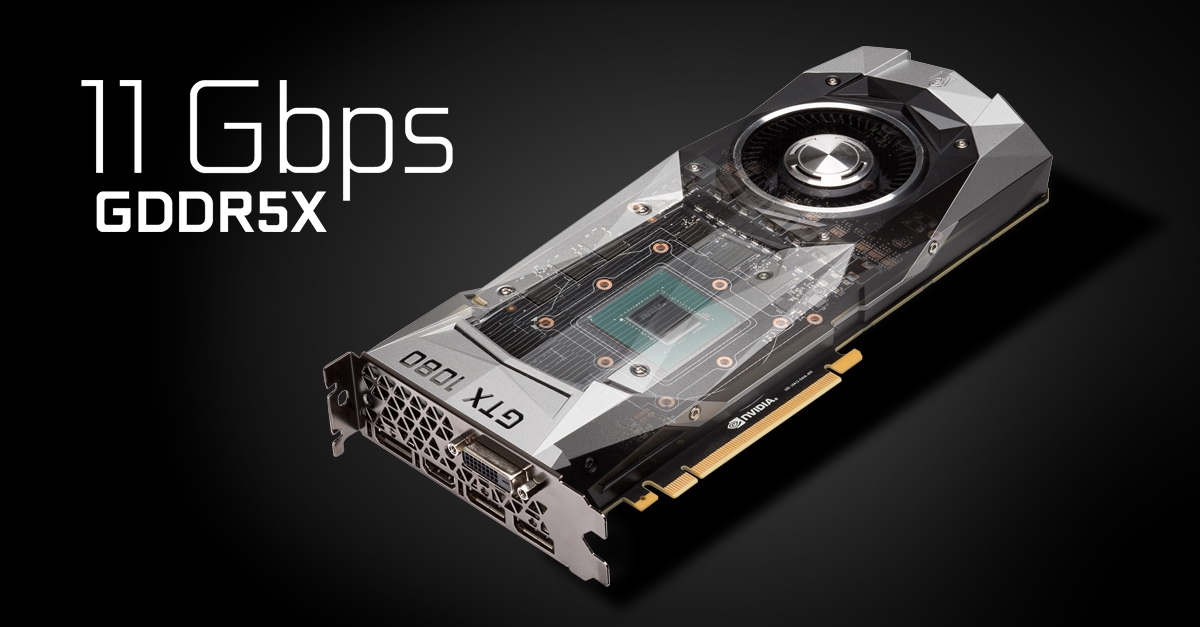 [April Fools] NVIDIA is known for wanting to maintain its performance dominance over AMD at all costs, so to help ensure this, they have done something very special for their loyal customers.

Just a few days ago, we reported that NVIDIA will be releasing a faster version of the GTX 1080 with 11Gbps speed memory in April, the same as that found on its bigger brother, the GTX 1080 Ti. Now, our sources at NVIDIA (who wish to remain anonymous for obvious reasons) have told Wccftech that Founders Edition GTX 1080 11Gbps graphics cards bought directly from NVIDIA's geforce.com website, are really full GTX 1080 Ti cards in disguise.

These come with the full GP102 GPU instead of the cut down GP104 GPU and the full complement of 11GB video RAM. The only visual difference will be that the cooler will show "GTX 1080" and not "GTX 1080 Ti", a mere cosmetic difference only.

Note that this will not work on an older GTX 1080 with 10Gbps memory, but will brick it instead - you have been warned.

As if competing with NVIDIA wasn't difficult enough for AMD, they will now have a very tough act to follow if they are to establish graphical dominance over NVIDIA with their upcoming Vega-based graphics cards, or to just compete with them on a reasonably level playing field, like they managed to do with Ryzen against Intel.

Wccftech will be buying one of these cards and trying this out with an article on this soon, complete with benchmark performance results.

Finally, we have heard rumors that NVIDIA are planning something similar with Founders Edition GTX 1060 "9 Gbps" cards really being GTX 1080s with just a BIOS flash required to unlock them. We're currently investigating this and will let you know soon, so look out for a forthcoming article about these on Wccftech.