The Evil Within 2 PS4 Pro Patch Is in the Works, Bethesda Confirms 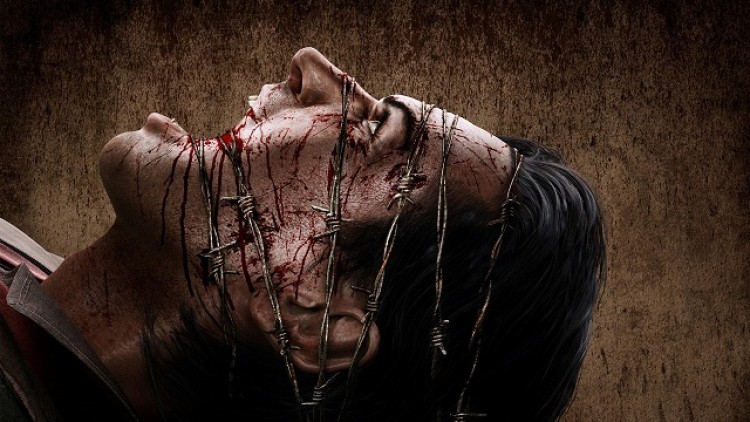 Bethesda has confirmed that a The Evil Within 2 PS4 Pro patch is currently in the works.

Bethesda’s community administrator, Jurassica, said this on the publisher’s official forums. “We're working on an update for PS4 Pro and Xbox One X”, the post reads. “When we have more information, we'll happily update you. Thanks!”

Officially announced earlier this year, Bethesda confirmed that the Evil Within sequel would support both the PS4 Pro and Xbox One. The PS4 boxart of the game doesn’t mention PS4 Pro however, and Digital Foundry’s recent analysis confirmed that the game currently doesn’t offer specific PS4 Pro enhancements.

Interestingly, Sony’s official subpage for The Evil Within 2 mentions that the game is ‘PS4 Pro Enhanced’, but it seems that Bethesda decided to release the game without initial support for Sony’s enhanced PS4 console.

We will keep you updated as soon as the PS4 Pro patch for the game deploys.

The Evil Within 2 is available now for PC, Xbox One, and PlayStation 4.