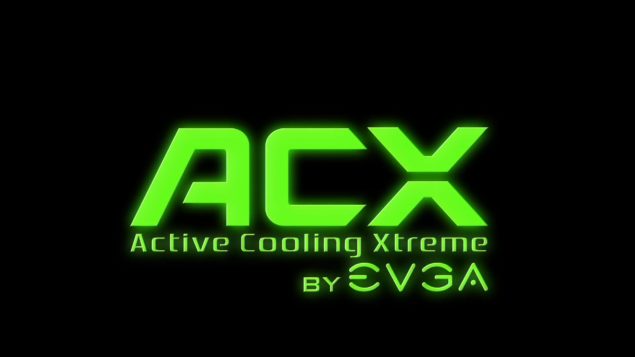 The largest AIB partner of NVIDIA, EVGA has released a new teaser trailer of their upcoming AXC cooler which would be equipped with the GeForce GTX 780 and GeForce GTX 770 graphic cards launching by in the last week of May.

The ACX "Active Cooling Extreme"cooler teased by EVGA makes use of a dual fan cooling solution with a large aluminum heatsink array that covers the GPU core and electrical components. It should be known that GPUs using this cooled would come with factory overclocks.

We already know what the GeForce GTX 780 would look like and what specifications it would feature. The GTX 780 would be the flagship product of the 700 series and would be based on a cut down version of the GK110 core codenamed “GK110-300-A2″. This core would have 2304 cores and a 3 GB GDDR5 memory which would operate along a 320/384-bit memory interface. The GPU would make use of the cooler from GeForce Titan which would allow for better thermal specs providing users more overclocking headroom. However, EVGA ACX cooling solution would offer even more cooling to the core and would most probably be equipped on custom pcb models.

The pricing is suggested around the 500-600 Euros mark for GeForce GTX 780 while overclocked models which would also be available at launch are going to cost slightly more.

Reports suggest that the GeForce GTX 780 would be the first GK110 GPU that NVIDIA would allow AIBs to offer with custom board models. So it won’t be a surprise if we get to see an GeForce GTX 780 iGame Kudan in the future. It comes with TXAA, PhysX, Direct X11, SLI and 3D Stereoscopic support which is expected from a NVIDIA GPU. 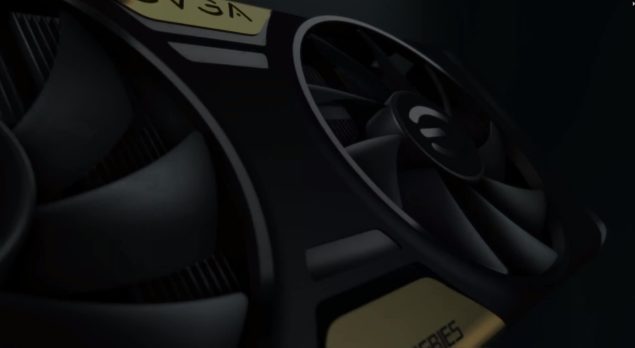 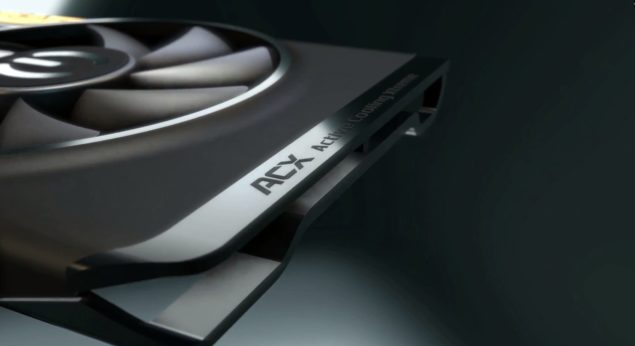 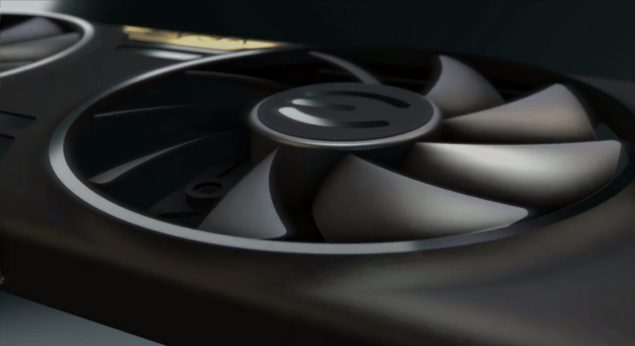 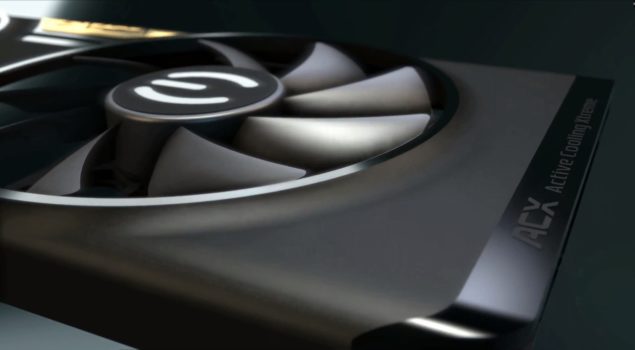