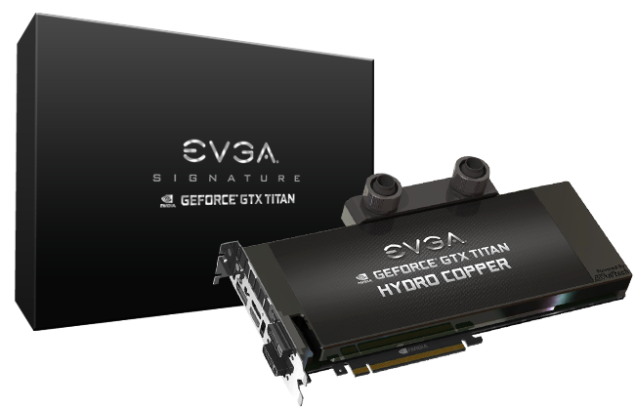 EVGA has revealed its GeForce GTX Titan lineup which fall under its Signature and water-cooled Hydro Copper series. Based on the GK110 architecture, the GeForce GTX Titan delivers amazing performance and gaming on high resolutions.

The EVGA GeForce GTX Titan Superclocked GPUs are available in both hydro copper and signature models. Both models come with factory overclocks which are not mentioned at the moment. Combine 2688 Cuda cores with 6 GB GDDR5 memory and offer blistering fast performance.

EVGA's GeForce GTX Titan Hydro Copper series combine a robust waterblock on the GPU itself to allow users to cool the Titan in liquid cooled setups. The superclocked variant of the EVGA Hydro Copper GeForce GTX Titan is also available aside the Signature model but like the other variants clock speeds are not mentioned.

The reference model is currently available to pre-order on EVGA's web portal however the other models would launch a bit late. 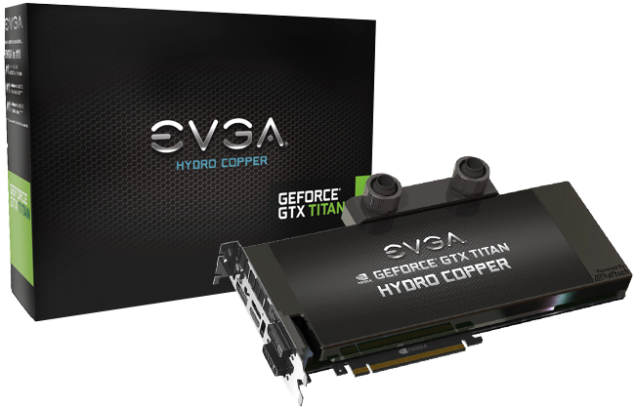 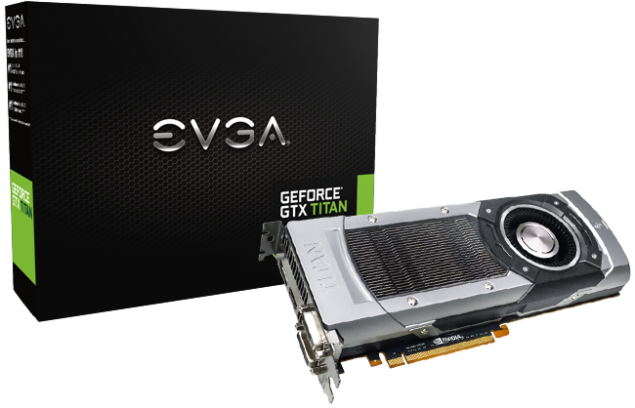 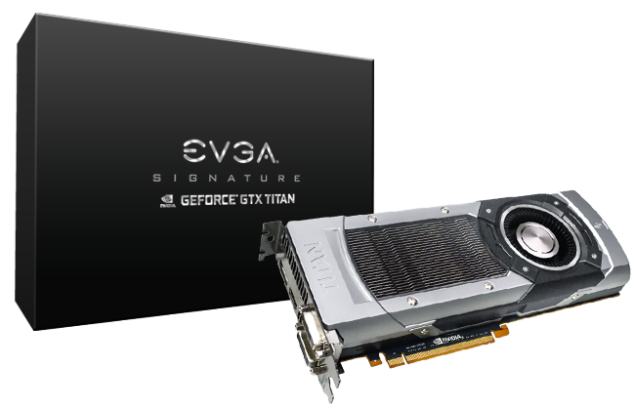