EVGA classified SR-2 classified motherboard which is a beast in terms of size and performance but don’t you need to worry about the size and power requirement because EVGA is ready with a chassis big enough and Power supply powerful enough to make an ideal combo for the board. The SR-2 case is larger than XL-ATX and EATX. Its motherboard tray is as wide as EATX, while being as long as XL-ATX. It has 10 expansion slots, 7 internal 3.5"/2.5" drive bay trays, 5 larger 5.25" trays and it has holes and cuts on the case on the right spots for better cable management. 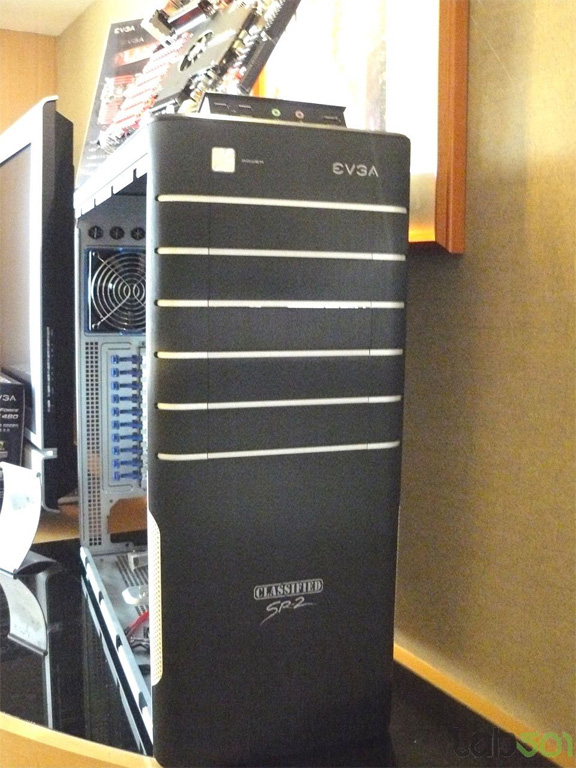 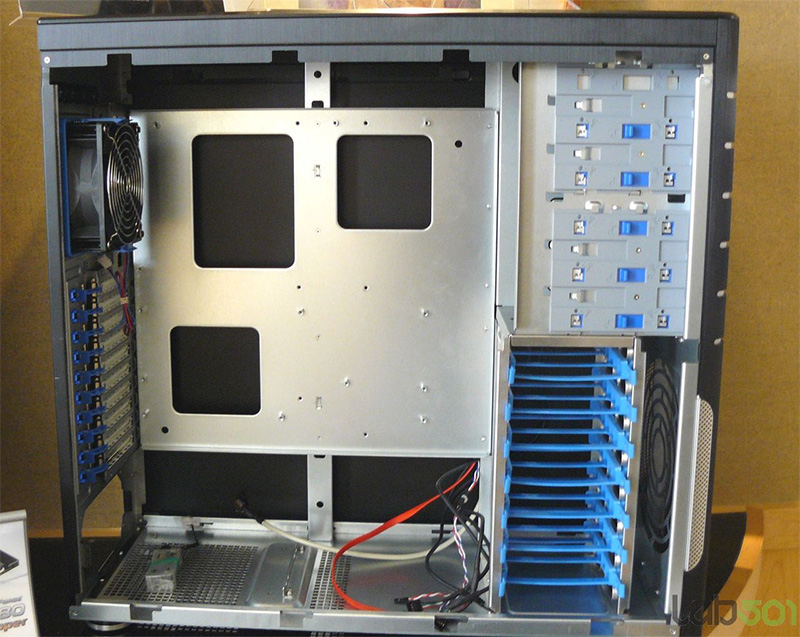 EVGA has also showed its new SR-2 PSU which is designed and made by Antec. The SR-@ PSU is a massive 1200w PSU and it can be manually tweaked by the controls provided on it to give 1500W of power. The PSU has six +12V rails of 38A each (fits within recommended requirements of GTX 480). It seems to have limited modularity, with some connectors that come off wires, while most connectors come out fixed off the unit. EVGA claims that the SR-2 PSU is enough to run two LGA 1366 Xeon processors and Four Nvidia GTX 480 SLI cards which show how much the PSU is capable of. The price or release date of the products hasn’t been revealed by EVGA yet. 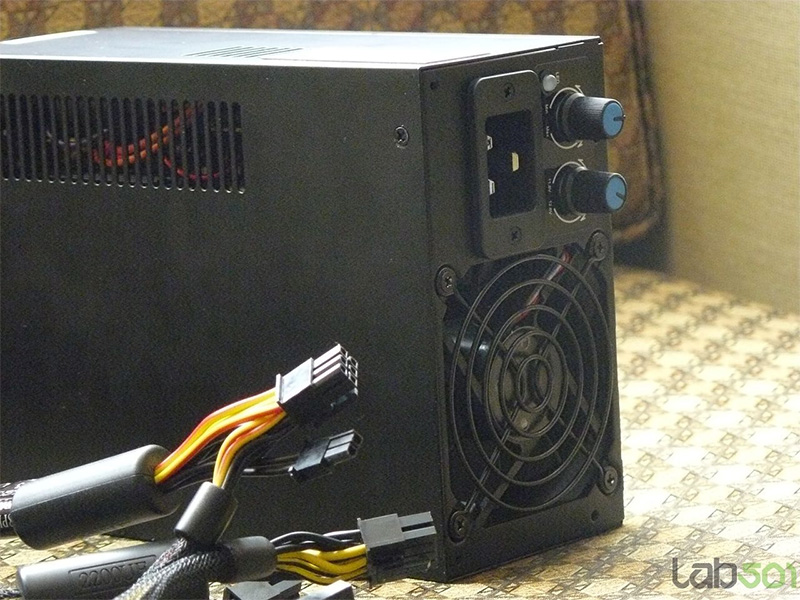 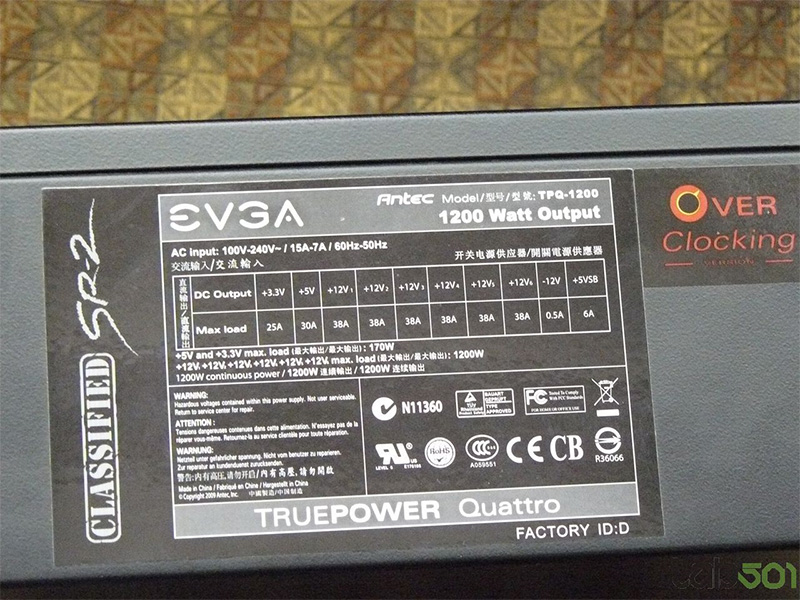 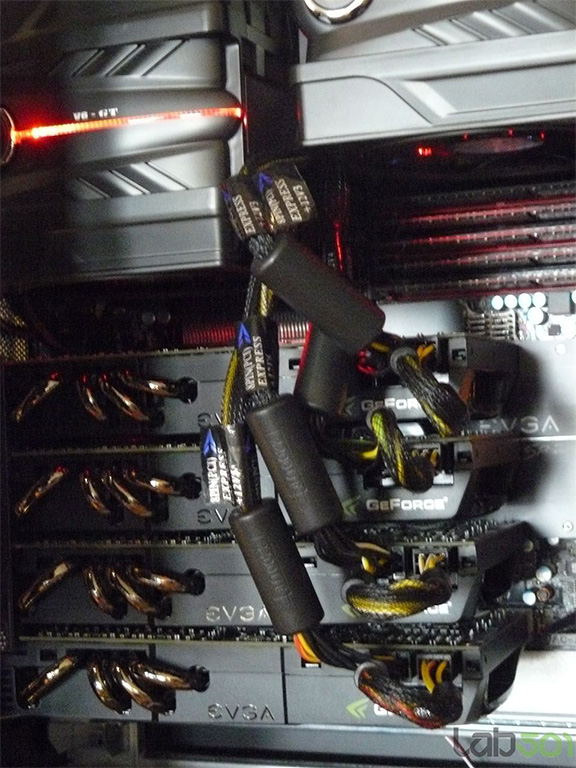