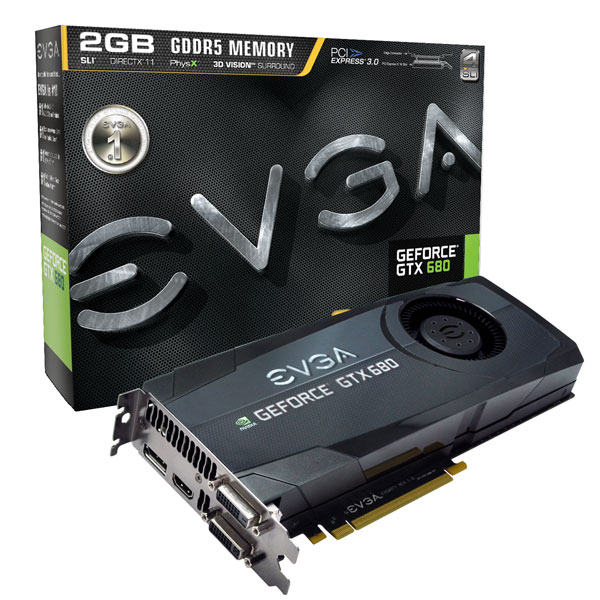 EVGA today announces the official launch of the first overclocked model of the GeForce GTX 680 - The EVGA GeForce GTX 680 Superclocked. Other than this, EVGA is also preparing to launch several other models including its famous Hydro Copper Series, Classified Series and a 4GB FTW model of the GTX 680 GPU, All detailed here. 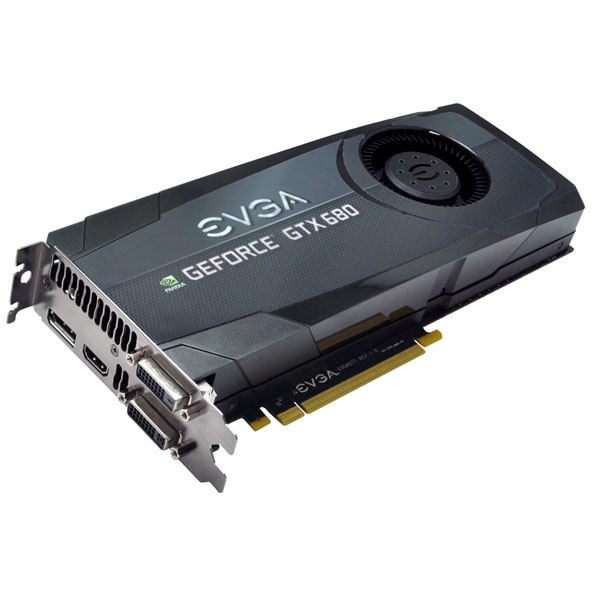 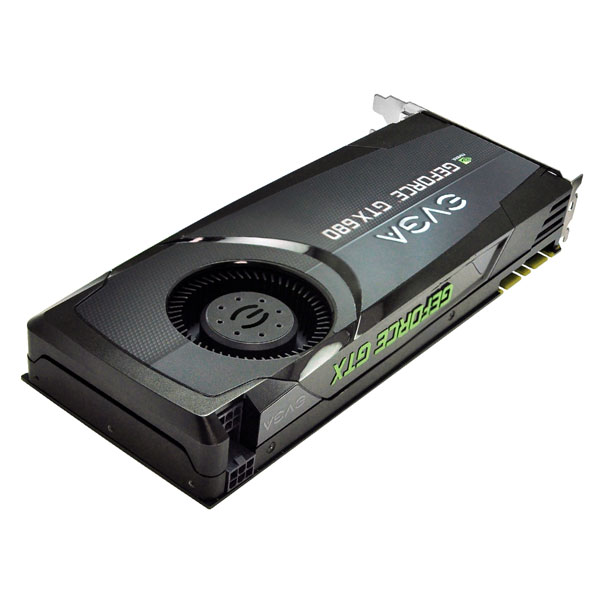 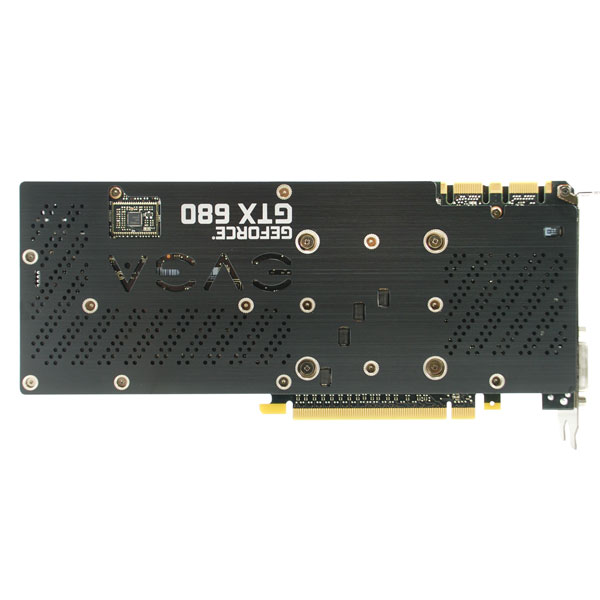