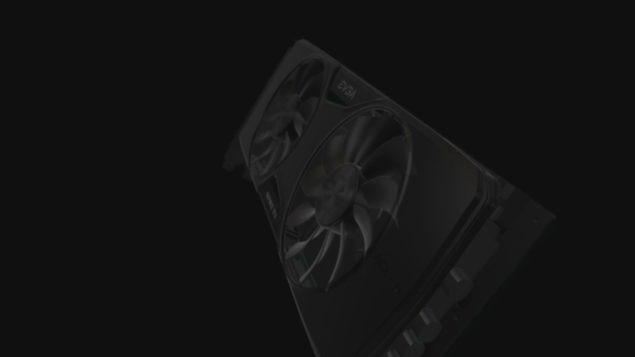 One year ago, EVGA who are one of the major and most recognized board partner of NVIDIA released their ACX cooler for the GeForce GTX 780 and GeForce GTX 770 graphics cards. Those were the first NVIDIA GeForce 700 series cards to hit the market at that point of time and now that Maxwell GeForce 900 series is arriving, EVGA is yet again preparing a new variant of their ACX cooler known as the ACX 2.0. EVGA hasn't gone with any fancy name for the card and just kept things simple by calling it ACX2 (Active Cooling Xtreme 2.0). EVGA has uploaded a teaser video of the ACX 2.0 cooler on their YouTube page which can be seen below:

EVGA is calling their cooler "The World's Most Efficient Air Cooler". Those numbers show that EVGA is pretty confident that they'll be able to tackle some non-reference and custom coolers such as the Twin Frozr V from MSI, STRIX DirectCU II from ASUS, Phantom from Gainward and WindForce from Gigabyte. EVGA specifically claims the most efficient which means that the cooler will adopt a new design scheme such as the ball bearing fans which will help regulate air flow much better than most cooling solutions out in the market at little to no noise output. We have already seen some good designs from other AIB partners but NVIDIA has to be thanked for this since their NVTTM cooler is a formidable cooling solution which pushes the AIB partners to release new and better cooling products of their own. I personally love the reference design NVIDIA has adopted since Titan but the cooler has been overused and to see it being featured on the GTX 980 once again makes things little exciting. The specifications of the card themselves might be good but I wish we would have seen an improved reference design from NVIDIA. But why change something that does the job well and performs good?

Alright so back to ACX 2.0, the card teases by NVIDIA is basically a render so its not the real GTX 980 or the GTX 970. What you can tell is that the cooler makes use of a dense aluminum fin array with unusually large, denser heatpipes. There are two cooling fans (100mm) on the shroud and from the looks of it, the shroud is almost as same as the older ACX 1.0 cooler so the changes mostly lie underneath the shroud. There are some facial and design changes here and there but the scheme is similar. Under the hood, we can find the specifications listed in the following chart. 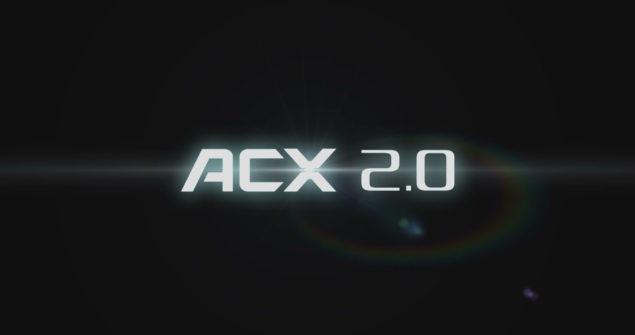 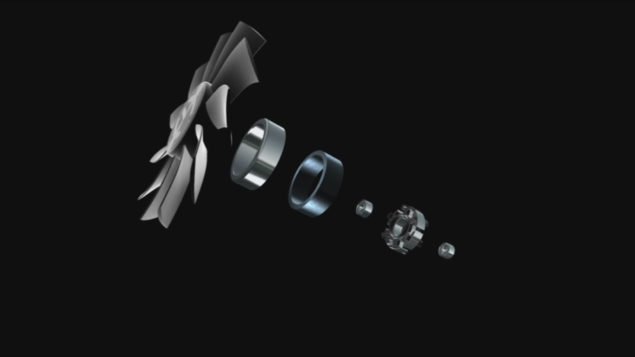 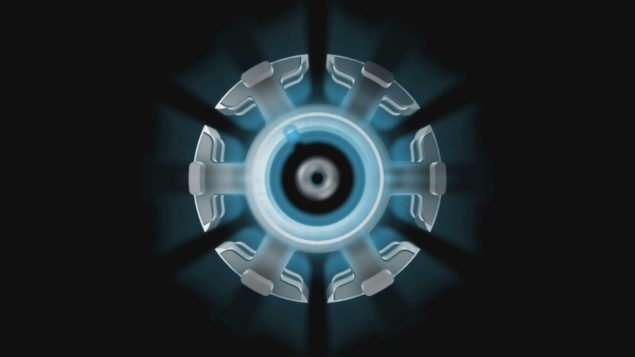 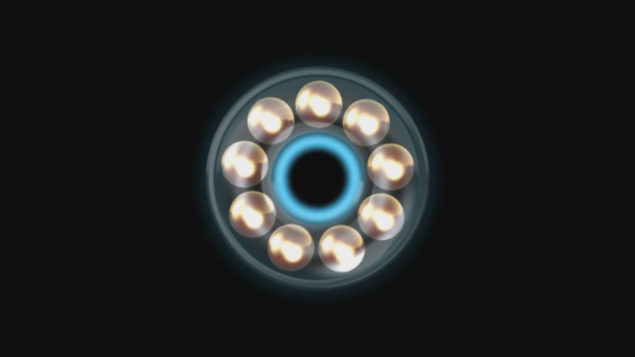