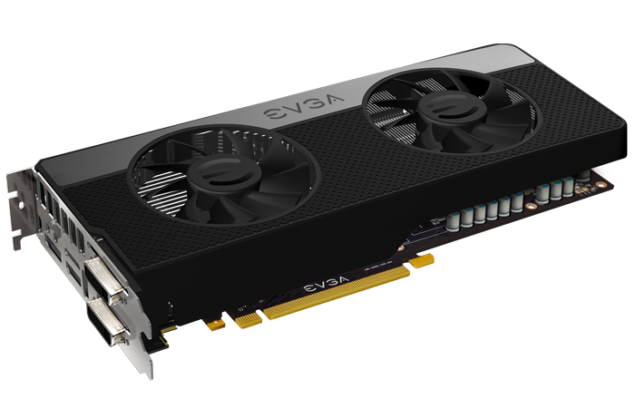 An EVGA GeForce GTX 680 SC was also launched yesterday which comes with a Factory OC but features the NVIDIA Reference Cooling Design. The Signature 2 heatsink features a Dual 80mm fan design which spins at lower speeds while retains maximum cooling efficiency and doesn't creates much noise. The EVGA GTX 680 SC Signature 2 would also feature a Factory OC though the frequencies were not mentioned, Expect it to launch soon.

EVGA also has several other models of GeForce GTX 680 which are expected to launch soon, Check them out here.