A member over at xtremesystem.org with username "TiN_" has set a new world record of achieving the highest score in the 3D Mark 01 benchmark. The Rig he used was based mostly based on EVGA hardware consisting of a P67 motherboard, Sandy bridge Processors and a Nvidia Geforce 200 Series GPU. Complete specs of the system below:

To break the record, It required a clock speed of only 5.7Ghz on EVGA's P67 SLI Motherboard. 5.7Ghz is pretty low considering the benchmarker used Liquid Nitrogen to cool the i7 sandy bridge based chip. The CPU only had 2 cores and 2 threads enabled as the user mentioned that enabling extra cores won't increase the score much. The GPU score was set by an EVGA GTX 285 Classified with clocks and memory set at 1130/1451. The whole rig was powered by a 1200W EVGA Classified PSU. You can check out the Hwbot submission here. 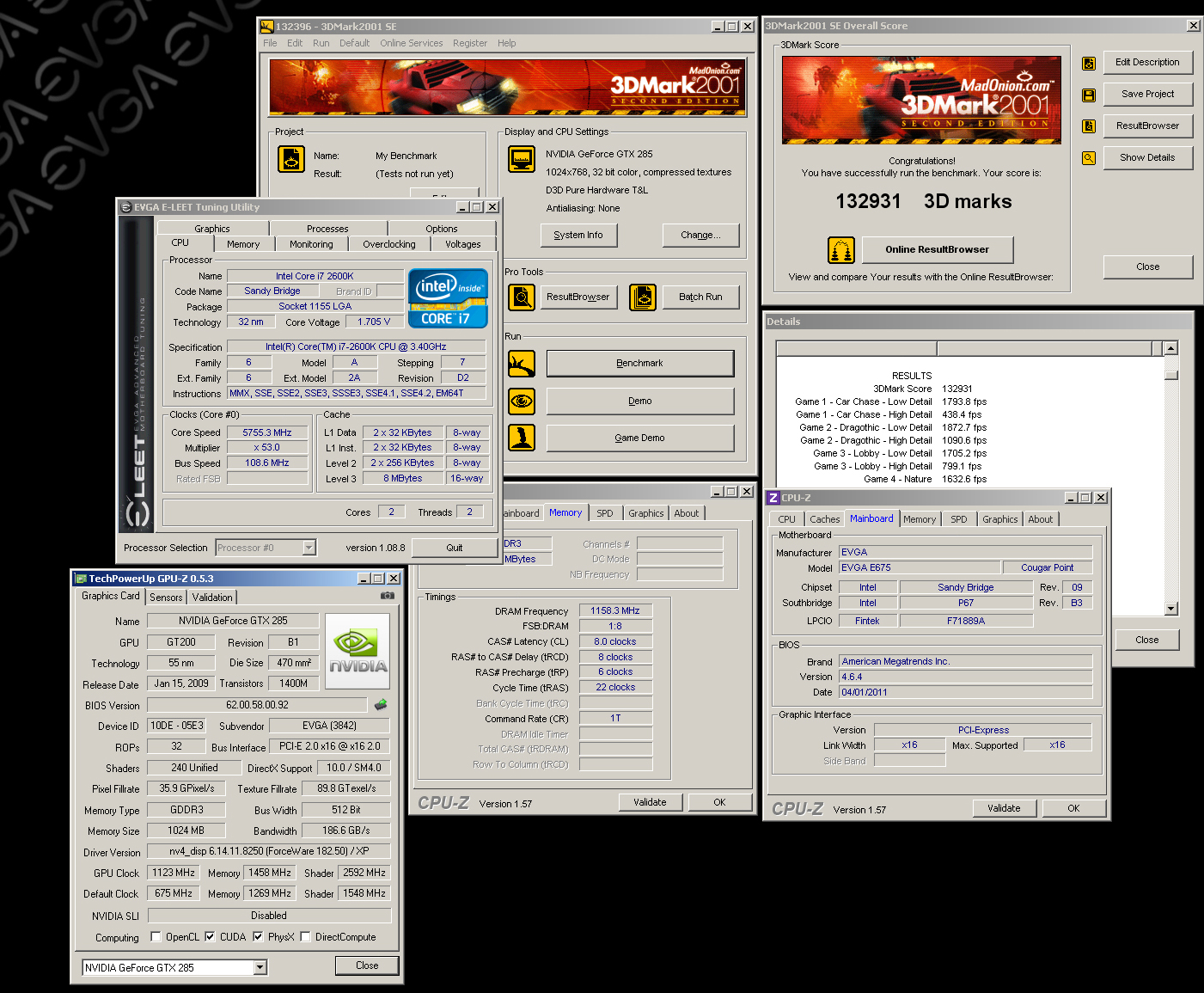 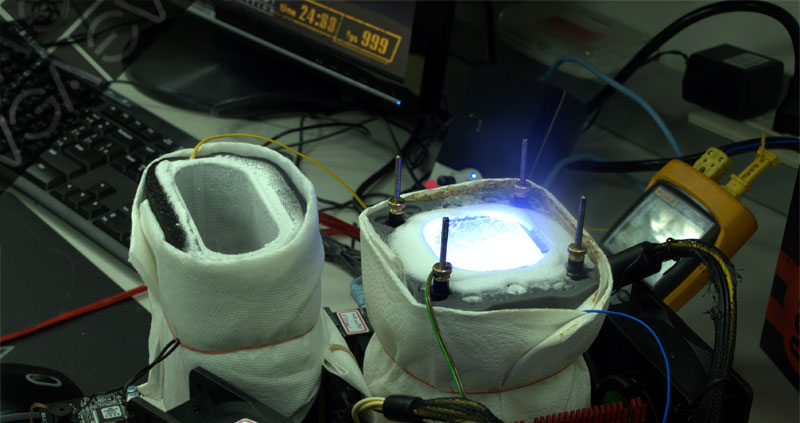