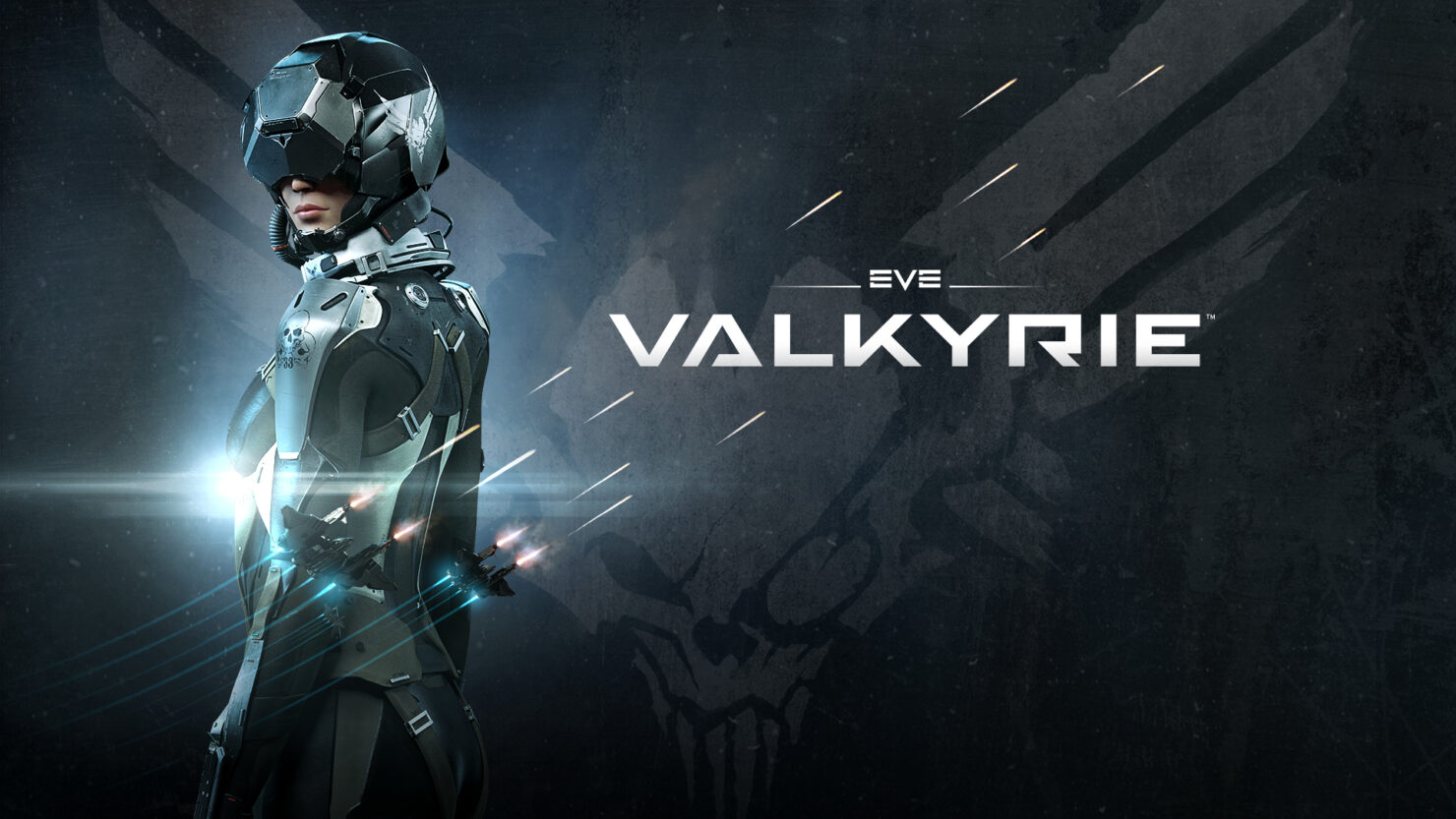 VR is very clearly in its infancy. Sure, major corporations such as Facebook, HTC, Sony and Valve may have invested in the fledgling technology, but to veteran gamers (the key early adopters the industry is currently targeting) it’s clear that things are still very fresh. Games and experiences are currently very hands-off, taking control away from the player or “viewer” more often than not, and feel more like tech demos than marketable, immersive experiences. But this is changing, and EVE Valkyrie is a step in the right direction, just like Batman: Arkham VR.

So, who wants to take the controls of a space fighter ship and maneuver through an asteroid field while blasting away at enemy space crafts? I can only assume the answer is “everyone” as Valkyrie is pretty fantastic. You fly through space in one of four ships, each with their own controls, handling and weaponry – there’s slow, bulky ships which have powerful cannons, as well as more nimble vessels that rapidly fire weaker bullets at the enemy.

While inside the Playstation VR headset playing EVE Valkyrie at Gamescom 2016, I couldn’t help but lean side-to-side in my chair as I weaved between asteroids and aimed at enemy ships. The feeling of being spun around in space in a tin can is very realistic, enough to convince your brain, at least. Even in a somewhat uncomfortable chair, in the noisy halls of Gamescom, I was able to completely immerse myself in the experience.

Some ships have cannons that point directly forward, while others follow the center of your vision, meaning you can simply turn and nod your head to adjust your aim – the latter working a treat for me, earning a vast majority of my kills, while the former felt very stiff. Completely different to EVE Gunjack, the Gear VR shooting gallery title, EVE Valkyrie feels very free, very open, and like a step in the right direction for VR experiences.

It was over all too soon – would’ve been happy to continue playing the demo for hours at a time, but my space adventures had to come to an end. The take away?  Yes, VR is still young, inexperienced, and there aren’t really any games that truly display what the technology is capable of, nor why it is at all necessary, but it’s hard to deny the allure of that level of immersion. I was really flying through space, really doing battle with other ships – or so it seemed, until my windshield would crack and my my hands would freeze against the controls in the harsh cold of infinite space.

VR might not be the essential step forward it wants to be yet, but until then, it’s still very impressive, and never fails to put a smile on the face of even the most dubious. EVE Valkyrie isn’t a reason to get Playstation VR, but if you’re investing in the headset, consider this game essential; the game will be out as a launch title in October, though it's already available on PC through Oculus Rift and the developers will add support for the HTC Vive later this year. 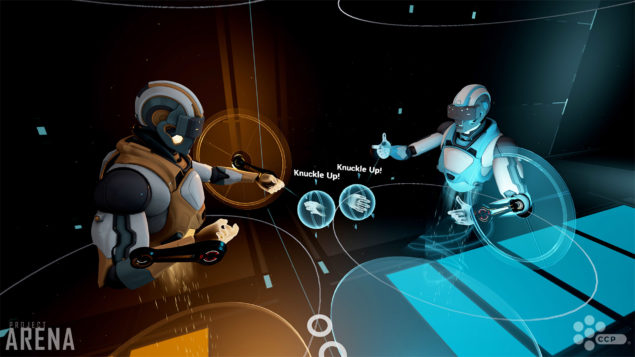 Another game CCP showed me was Project Arena - my first time playing with the HTC Vive. Compared to the PSVR, the picture quality and feedback the remote controllers gave me was leaps ahead. I quickly found myself in a long hallway, facing another player avatar. In reality, we were stood facing one another, about 8 feet away from one another, if that. In the VR world, my fellow player was 25 feet away from me and attempting to kill me.

In Project Arena, you use the Vive remotes as a shield or weapon. Your basic weaponry is a ball of plasma, which can be used either as a ball of plasma to fling at your opponent, bouncing off the walls of the hallway. When a ball of plasma comes towards you, you can use the shield to viciously bounce it back, or if it's your own, you can catch it. It's fun, it's interesting, but it's just not really a game.

Unfortunately, the reality of Project Arena is that it's clearly a tech demo. It's an interesting concept, and perhaps an in-depth combat game where you do battle in VR against people from all over the globe is a viable idea, but as it stands Project Arena doesn't resemble a game in its current state.