Essential Phone Might Not Be a Showstopper in the Sales Category, but It Presents Great Value for an Android Phone Right Now 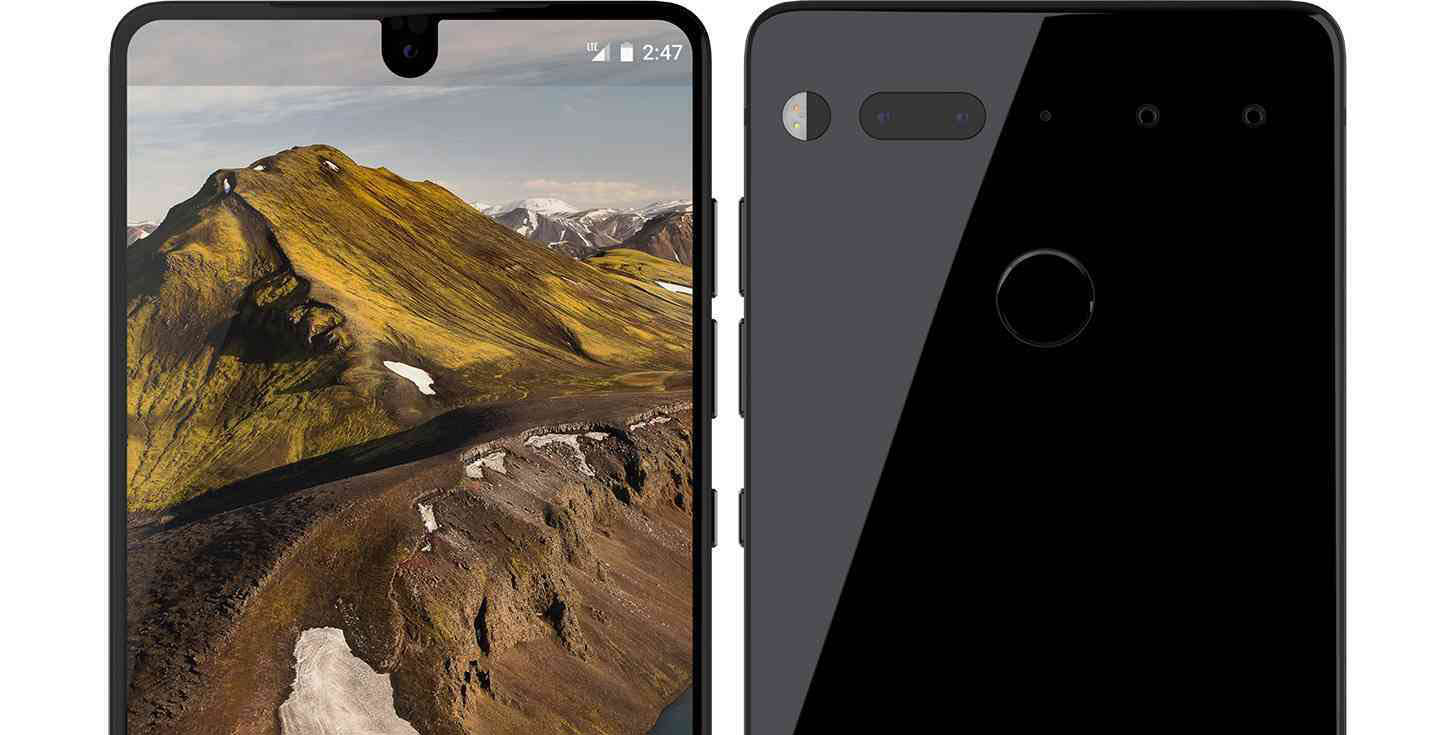 The latest figure has not painted a pretty picture for the Essential Phone because we last reported that the Snapdragon 835-powered flagship sold an abysmal 5,000 units. That figure has since increased by quite a bit but that does not mean the smartphone is a success because it has not even come close to the figures that its competitors have been enjoying.

IDC Reports That the Essential Phone Only Shipped 88,000 Units in 2017 - Phone Still Carries Get Value From a Price POV

According to the latest figure, the Essential Phone has not even struck the 100,000-sales mark in 2017, which is quite disappointing because the materials and design choices that went into crafting this flagship have been able to make a very sturdy and durable phone. Now that we are waiting for Snapdragon 845-powered devices, we should expect that the successor might do well in the future.

A phone featuring a Snapdragon 835 is not terrible in any way. It is just that the Snapdragon 845 will be able to deliver more performance and potentially better battery life, even though it is made on the same lithography as its predecessor.

. @Arubin's @essential smartphone is still a long way from becoming a successful venture. In 2017, it shipped less than 90K units (first six months after launch) pic.twitter.com/NHVlA2Gjzr

It is also one of the few phones to sport that notch, but in the end, you’re getting more screen real estate than ever before and there is a dual-camera system present at the back that is sitting flush with the ceramic and titanium construction of the smartphone. The Essential Phone is also unlocked, meaning that it is going to be working with all major U.S. carries, including those that use CDMA like Sprint and Verizon.

Do you believe that the Essential Phone still carries a fair bit of value? Tell us down in the comments.