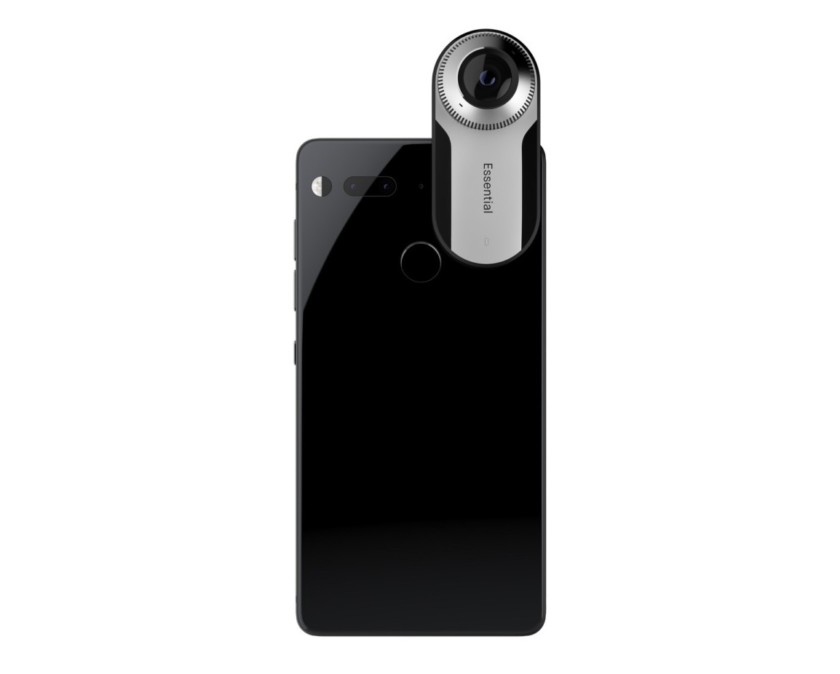 Let's face it; the Essential Phone was a damp squib. The phone sold a woefully low number of units, since its release in June 2017. Back then, $699 was a bit too much to throw at a smartphone (how times have changed since), especially one made by a completely new company that had no credibility, except for the fact that it was owned by Android co-founder Andy Rubin. Yes, the phone looks good on paper, with the best and latest hardware 2017 had to offer nicely wrapped up in a ceramic body. However, the phone has been riddled with several bugs since its release, some of which that were fixed only recently.

Essential just announced that it's launching three new color versions of the Essential Phone. The colors are Stellar Gray, Ocean Depths, and Copper Black. All these are limited edition colors, only "a small batch of each" has been made, so they might not be available for long. Essential explains this by the fact that it's difficult to develop custom colors for the ceramic back of its handset.
The currently available Black Moon and Pure White versions of the Essential Phone are sold for $499; the new, limited edition models are priced at $599.

The Essential Phone in Ocean Depths with a teal back and copper/golden accents will be available to buy later today, February 15. The Stellar Gray model with matte back and a titanium frame will go on sale on February 20. And finally, the Copper Black model with glossy back and a copper frame will be released on February 22. Only Essential is selling these limited edition colors, meaning you won't find them anywhere else online or offline.

At this point, the Essential phone is little more than a fashion statement (some go as far as to call it a meme phone), than a daily driver that's capable of fulfilling your smartphone needs. We're hoping that their second device gets rid of some of the pizazz and focuses more on the functionality aspect of a smartphone.