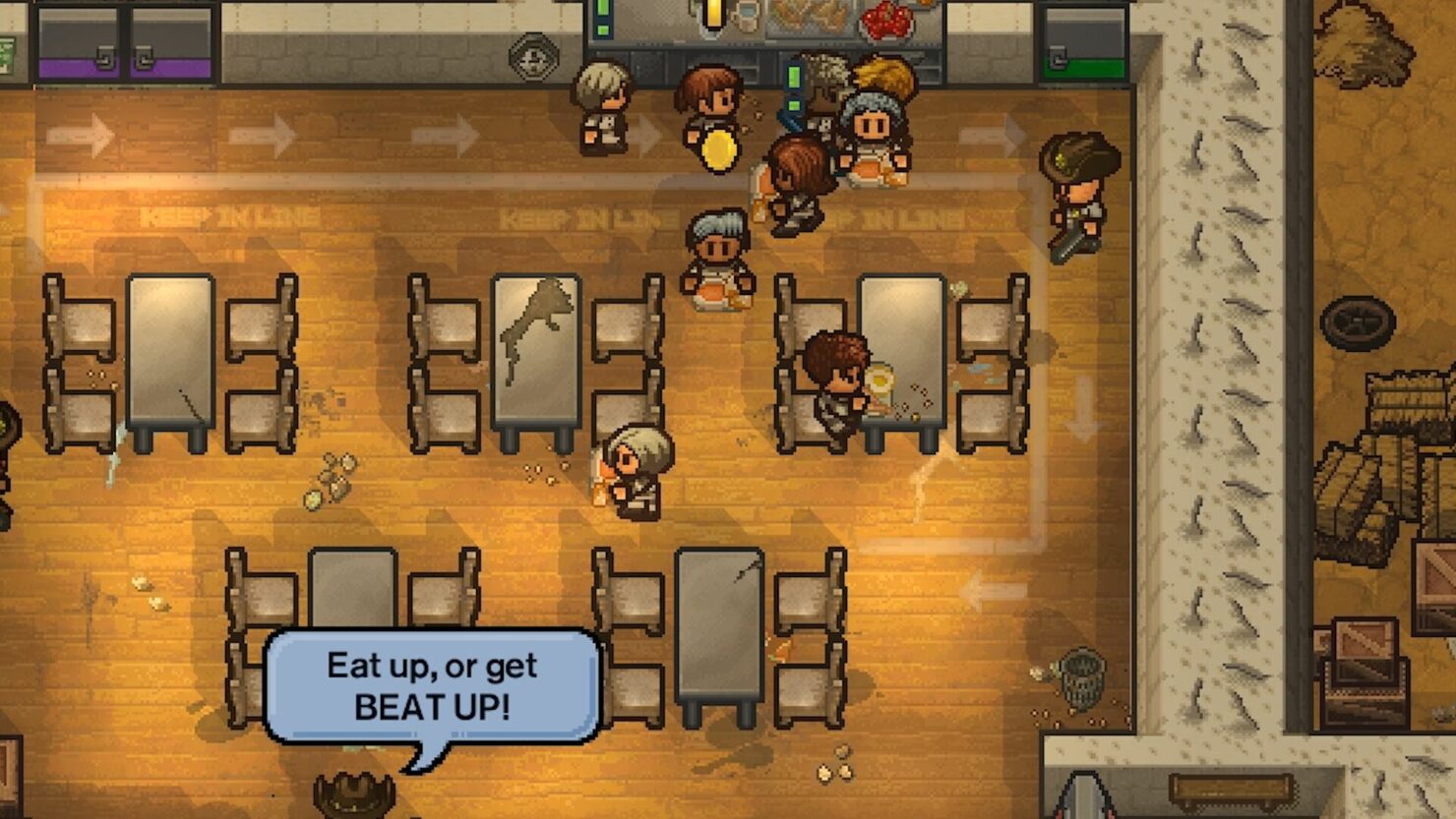 The Escapists 2 will release next month in all regions on PC, PlayStation 4 and Xbox One, Team17 confirmed today.

The sequel to the successful open world game will be released precisely on August 22nd for the price of £19.99/$19.99/19,99 €. The game is also available for pre-order starting today, and all those who pre-order the game will be getting access to an additional prison called The Glorius Regime.

The Escapists 2 Review – Get Me Out Of Here, Please!

A new trailer has also been released today, and you can check it out right below.

The Escapists 2 will offer more of the same engaging experience of its predecessor while introducing a variety of new features such as a drop-in, drop-out multiplayer experience, new combat system and more.

10 unique themed prisons to escape from including the frosty Fort Tundra, a train hurtling through the desert, and even a trip to the final frontier!

Drop-in, drop-out online multiplayer experience. Carefully plan and execute an intricate escape from your initial incarceration with your fellow inmates either online or locally, or simply hop into an existing game already in progress to help pull off the final touches of the escape!

New items to craft - Build yourself a homemade Taser to knock out guards plus many more!

The Escapists 2 launches on August 22nd on PC, PlayStation 4 and Xbox One.