Epic: Smartphone Hardware Catching Up With Consoles Is A Super Exciting Vision For Game Developers

Journalist and author John Szczepaniak just published on Gamasutra a lengthy extract of his interview with Taka Kawasaki, who works at Epic Games Japan licensing sales of the Unreal Engine. 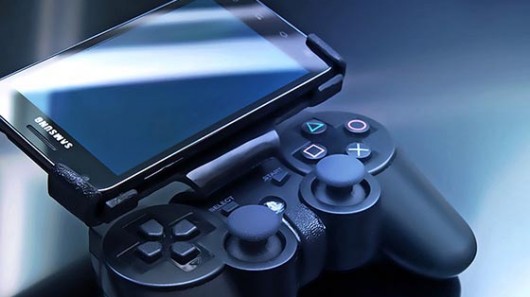 It's an interesting read to say the least. It also offers a different perspective on the rise of smartphone gaming, which is particularly prominent in Japan, where it's slowly overshadowing the console market. Kawasaki offers a very pertinent analogy to explain this trend.

The Japanese games market is not declining. But the Japanese console market is declining, because of smartphones and other things.

People don't care about a richer, bigger experience. Some people care... My favourite analogy which I often use is: It's like a camera. For ordinary people, the iPhone is good enough to shoot or take a picture. But some people, who really like photographs, they will dare to buy a huge, single-reflection lens. So the console game is something like that. People who dare to care are the only ones who buy. So I don't think consoles will go away, or consoles will die. But rather the market size cannot be as huge as it used to be. It's a very disappointing forecast for my generation. But the good news, or bright side, is since smartphone and tablet performance is getting much higher and higher, soon it will catch up with the 360's performance. That will mean you can play something like Gears of War on your smartphone, connected to a huge television.

He goes on to explain that while this will be a tough time for console makers, it will also be very exciting for game developers.

Those will be very difficult days for the console market, or rather the console makers. But it will be good for gamers, I believe. It will mean more than 3 or 4 billion consoles in people's pockets, worldwide. It must be exciting days.

If we look at the entire game market, including smartphones and PC, it's getting bigger and bigger. Very soon hardware performance of smartphones will catch up and go over PS3 or even PS4. When it happens, we can say there are over a billion pieces of hardware with high end games, all over the world, in people's pockets. It is a super exciting vision for all game developers.

I might be old fashioned, but regardless of the smartphone hardware I will always prefer the enhanced depth and controls offered by games developed for PC & home consoles. Still, it's hard to argue with Kawasaki-san that smartphone gaming will only become more popular in the future, and it's understandable that developers see this as an opportunity.